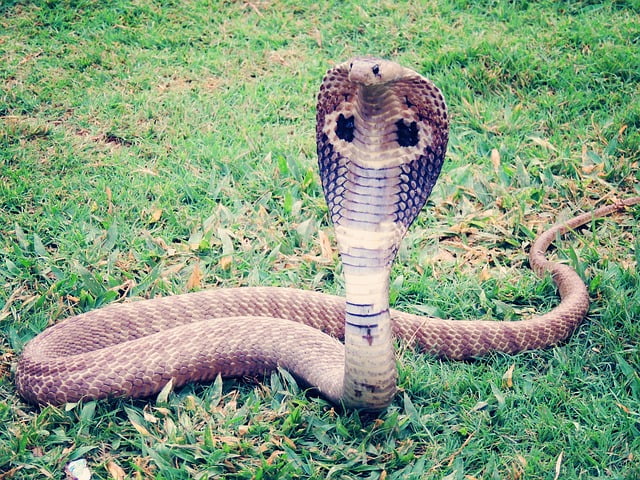 Berhampur: Forest officials have rescued a 10 feet long King Cobra from the premises of Jagannath Temple at Jarada in Ganjam district.

According to sources, the locals spotted the King Cobra in the temple and informed the officials of the temple management who called up the Forest officials on Monday.

The Forest officials along with the members of People for Animals (PFA) reached the temple and rescued the snake. Later, they released it in the nearby forest.

PFA member Tara Prasad Das said the King cobra was about 10 feet long. Fortunately, there was no harm to the King Cobra which has been released safely in the forest, he added.