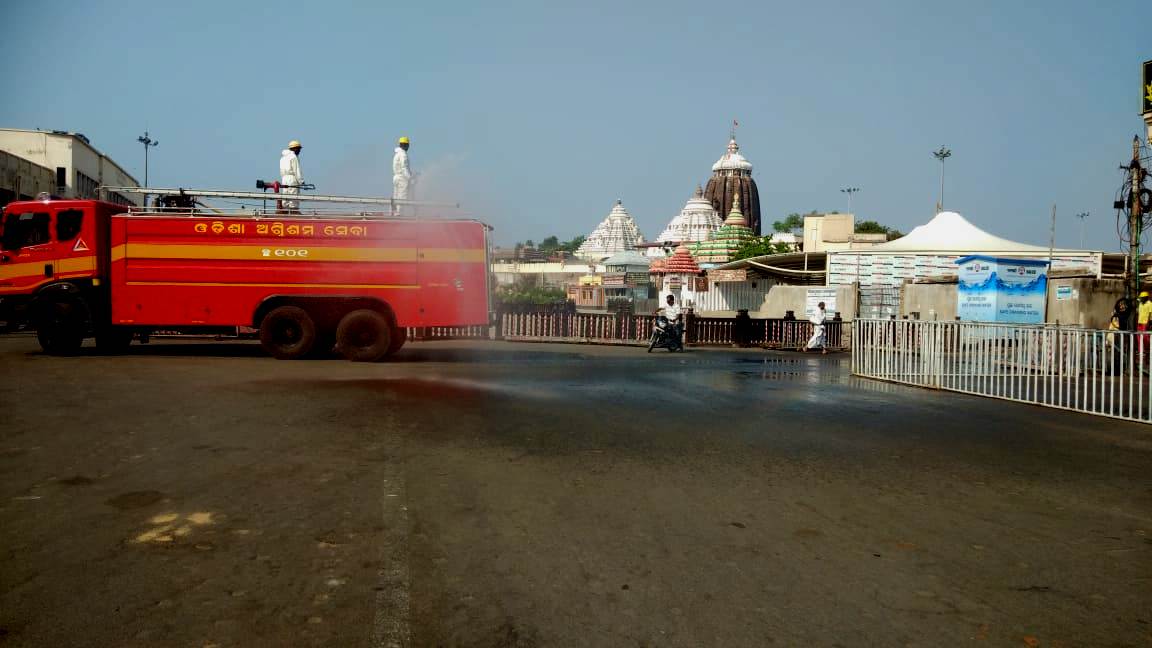 Bhubaneswar: The total COVID-19 cases in Puri rose to 14 on Friday with 10 more testing positive for the virus.

According to Health Department sources, 48 new cases were detected till 9 am on Friday.

Detection of new cases has the alarm bell ringing for the Pilgrim Town, where work on construction of the chariots for the Lords for Rath Yatra is going on in full swing.

The administration has been taking all necessary precautions after getting the go ahead from the Home Ministry for chariot construction work last week. Following the protocol, swab samples of 60 servitors, mostly belonging to Moharan and Bhoi Nijogs (groups), engaged in the work were collected on Wednesday for tests.

The servitors are now accommodated in two Bhakta Niwas and their health check-ups are being carried out everyday.

Meanwhile, the administration has also proposed corona tests of the Daitapati sevayats to be engaged in Snana Yatra and Rath Yatra. This year’s car festival is scheduled on June 23.