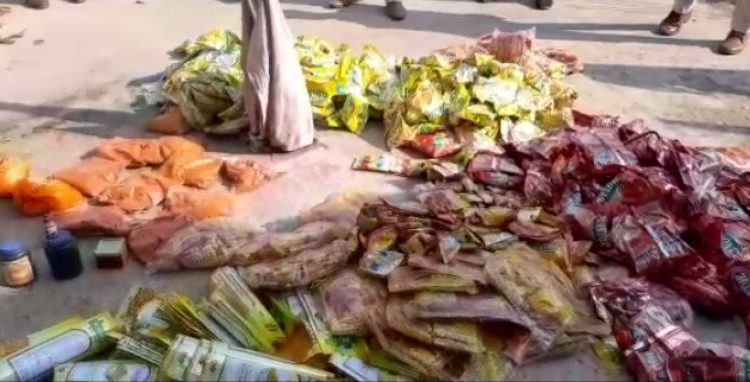 Cuttack: Three days after the seizure of huge quantities of adulterated spices from Malgodwn, police on Saturday recovered over 50 quintals of adulterated turmeric and chilli powder from another unit at Jagatpur here.

Two persons were detained and labels of branded companies and machines seized during the raid, sources said.

“The unit had no valid documents and necessary certificates from Food Safety and Standard Authority of India. Some cancer-causing chemicals which are used in the making of the spices were also recovered,” said police officer Amarendra Panda.

The duo is being interrogated to extract information about the source of raw material procurement, he added.

According to the preliminary investigation, the adulterated spices were prepared by mixing worm and insect-infected rice along with chemicals and colour essence. While the units have been sealed, samples of the spices have been sent to a laboratory for tests.

DCP Prateek Singh told the media that raids on such adulteration units will continue in days to come.