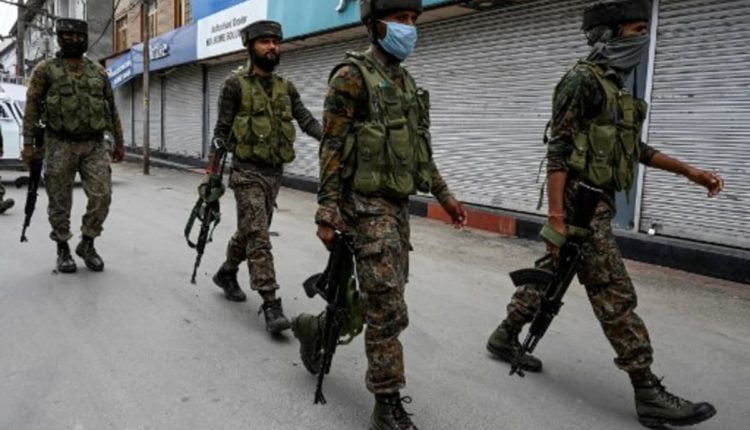 New Delhi: Centre has withdrawn 10,000 troops from Jammu & Kashmir after a security review last week. The move is seen as part of Centre’s outreach to the Kashmir valley. Home Minister Amit Shah ordered the review when he was recuperating in a Gurugram hospital earlier in August.

The review and subsequent withdrawal of around 100 companies of central security forces came at a time when the Centre appointed senior politician Manoj Sinha as the Lieutenant Governor for the Union Territory.

There were some acknowledgements within the security establishment that they could manage with fewer number of soldiers based on the success in the last one year in eradicating top terrorist commanders.

“It was felt that the kind of force deployed in J&K may be fairly construed to be disproportionate under the existing security situation, which could lead to inconvenience to the local population,” a top police officer who was part of the process was quoted as saying by Hindustan Times.