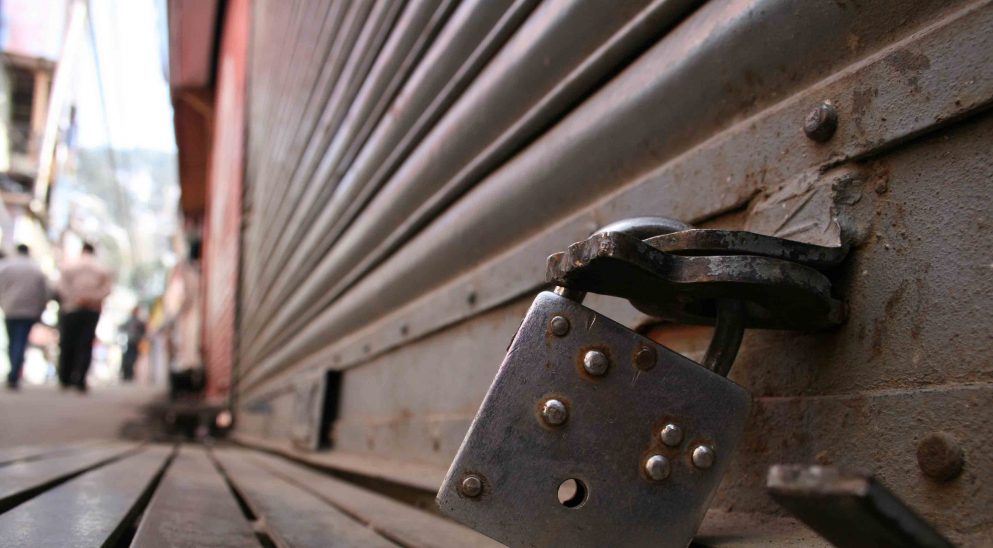 Bargarh: Demanding sub-division status for Sohela in Bargarh district, the Nagarika Committee called for a dawn-to-dusk bandh on Wednesday.

However, the vehicular movements was normal. Emergency services also remained unaffected as it was kept out of the purview of the bandh.

The Nagarika Committee has been demanding sub-division status for Sohela since long, but any steps regarding this is yet to be taken by the state government.

Some other committees and political parties have also been supporting the demand.

Though the agitators have been picketing at several places, there were no reports of violence, according to the last reports.