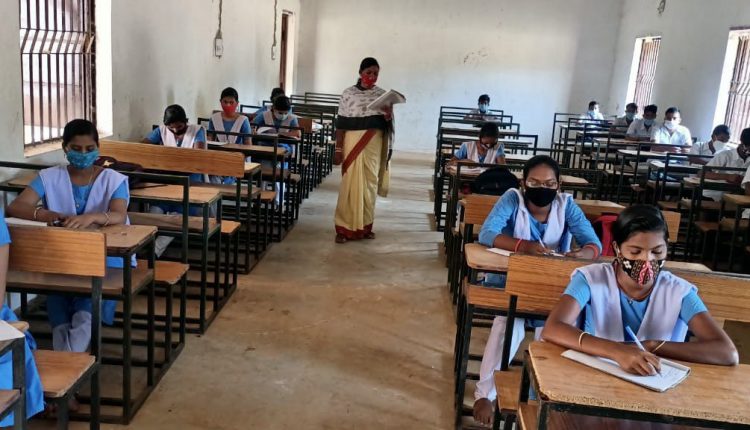 Bhawanipatna: As many as 12 teachers have been found to have produced duplicate OTET certificates before joining their services in the state government schools in the district.

During the verification process, Odisha Teachers Eligibility Test (OTET) certificates of 19 teachers were sent to Board of Secondary Education (BSE) for confirming  the authenticity. The Board detected that 12 certificates were duplicate.

According to sources, of the fake certificates, one each belongs to teachers in Bhawanipatna, Junagarh and  Kalampur blocks, two each in M Rampur and Karlamunda and 3 in Thuamul Rampur.

The Education department, which has not revealed the names of the teachers who have produced fake OTET certificates, will issue show cause notice to them. It will take suitable action on the basis of their replies, the sources said.