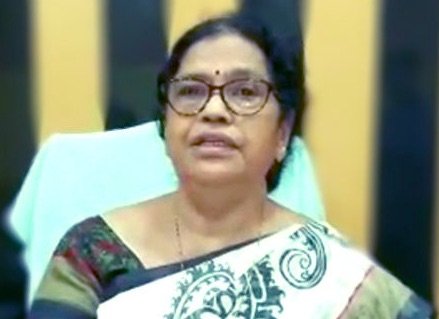 Keonjhar: Amid the hue and cry over the death of 13 children in a span of 18 days at district headquarters hospital in Odisha’s Keonjhar, the Chief District Medical Officer (CDMO) & Public Health Officer (PHO), Dr Sujata Rani Mishra, was on Thursday transferred to Nabarangpur.

Mishra in a letter to the Health Department, however, had stated that the doctors on duty or hospital authorities had no role in the matter. “In all cases, the children were critical which led to the deaths,” she had said while refuting the allegations of medical negligence.

“The high-level team from the Health Department, which conducted the inquiry, said that there were inadequate Special Newborn Care Units at the hospital,” Dr Mishra had told mediapersons, while admitting the shortage of doctors and nurses to attend to the babies at the SNCUs.

Ealier in the day, the BJP had come down heavily on the state government, holding it responsible for the death of children due to alleged negligence at the pediatric ward of the state-run hospital in the mineral-rich district. “The death of children is unfortunate and highly condemnable. Many children, who died in the district headquarters hospital (DHH) during the period, were malnourished,” he said.

Accusing the government of negligence in improving healthcare facilities in remote areas, the BJP leader from Keonjhar said even the district headquarters hospital lacks a childcare specialist.