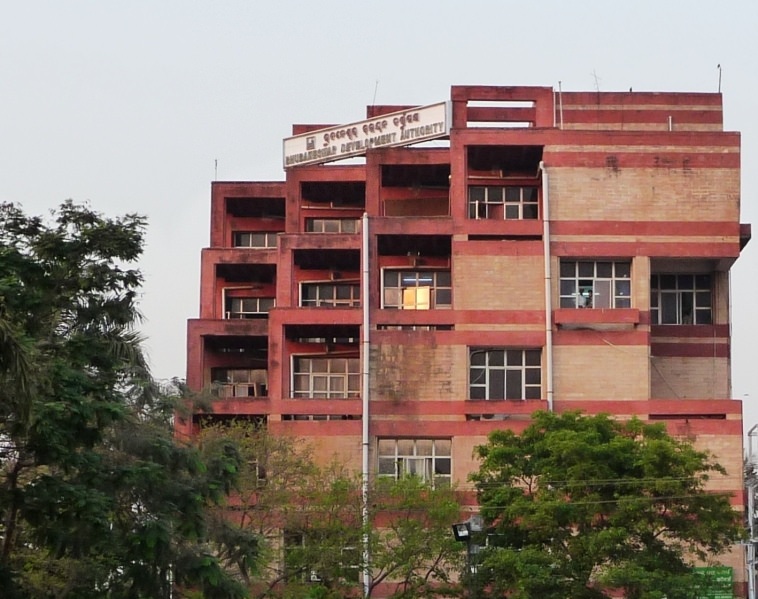 Bhubaneswar: The Bhubaneswar Development Authority (BDA) on Monday issued notices to 13 establishments, including three hospitals, in the city for charging parking fee illegally from visitors.

The 13 establishments are as follows:

The BDA has directed these malls and hospitals to stop collecting off-street parking fee. They have also been asked to report compliance within seven days, failing of which action will be taken against them.