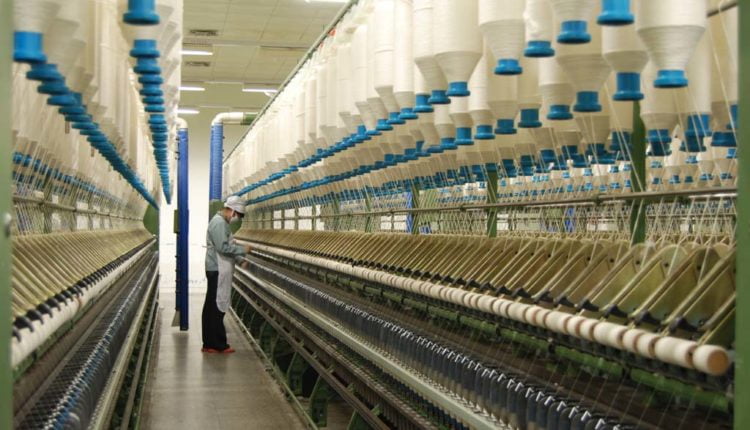 Bhubaneswar: The officials from 13 state governments including Odisha presented 18 proposals for setting up PM MITRA Parks in their respective states.

Each state showcased its strengths in the textiles sector with a special focus on  scheme/policy/benefits/incentives and basic utilities provided for creating industry friendly ecosystem for the proposed PM-MITRA Park.

The states include Andhra Pradesh, Bihar, Chhattisgarh, Gujarat, Karnataka, Madhya Pradesh, Maharashtra, Odisha, Punjab,  Rajasthan, Tamil Nadu, Telangana and Uttar Pradesh. They made the presentation at a national conference on the scheme organised by Ministry of Textiles on Wednesday.

The Odisha government had submitted its proposal in February earmarking around 1,000 acre of land for the greenfield textile park at Neulopoi near Dhenkanal. The Odisha Industrial Infrastructure Development Corporation (Idco), a state PSU, has engaged the Industries department as the nodal agency for the project and roped in Grant Thornton, a consultancy firm, to prepare the preliminary project report (PPR).

The state government has listed the textile and apparel sector as one of the six focus sectors to draw investments for growth of the textile industry.

PM MITRA Park offers an opportunity to create an integrated textiles value chain from spinning, weaving, processing/dyeing and printing to garment manufacturing at one location and will reduce logistics cost of the industry.

On October 6 last year, the Centre had approved 7 PM MITRA parks with a total outlay of Rs 4,445 crore. The mega textile and apparel parks will come up at Greenfield/Brownfield sites in different states over a period of 5 years.

The Centre announced to extend Maximum Development Capital Support (DCS) of Rs 500 crore to Greenfield PM MITRA and Rs 200 crore to Brownfield PM MITRA for development of infrastructure. Besides, Rs 300 crore of Competitiveness Incentive Support (CIS) will be provided to each park for early establishment of textiles manufacturing units.

Amit Shah To Dine At Sourav Ganguly’s House; What’s On The Menu?