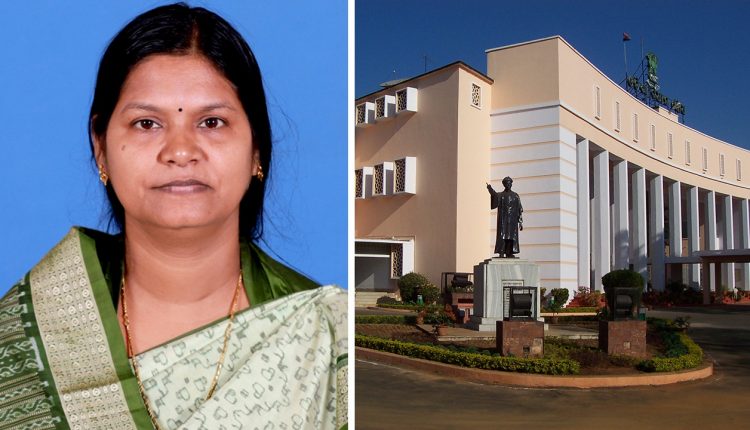 Bhubaneswar: Odisha Vigilance has registered cases against 130 engineers of the Water Resources department during the last ten years, the state Assembly was informed on Thursday.

These cases were registered by the anti-corruption wing between 2012 and 2022, Water Resources Minister Tukuni Sahu said.

Replying to a question by BJD legislator from Khandapada, Soumya Ranjan Patnaik, the Minister said that the Vigilance has registered cases against a total of 60 engineers of her department in the last five years from 2017 to 2022.

Similarly, 70 cases were registered by the Vigilance against engineers of the Water Resources Department during the period from 2012 to 2016, she reportedly said.