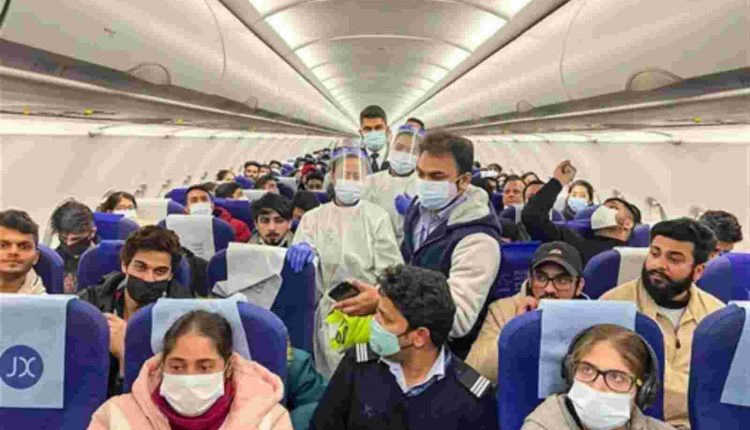 New Delhi: Indian students will finally be able to travel to China after a gap of more than two-and-a-half years to resume their studies in that country.

Over 1,300 Indian students have received visas to return to China after being stuck in India due to strict COVID-19 travel restrictions imposed by China in March 2020 when the pandemic broke.

Liu Jinsong, Chinese director-general of the department of Asian affairs, ministry of foreign affairs, met Indian ambassador to China Pradeep Rawat to inform him of the development.

“More than 1,300 Indian students have obtained visas to come to China, and nearly 300 businessmen in two batches took a chartered flight of China Airlines to Yiwu City, Zhejiang province,” Chinese foreign ministry said in a statement.

Over 23,000 Indian students are currently enrolled in different Chinese colleges/universities, a majority of them being medical students.

The Indian government has been urging China to allow the return of students for some time now.

Elon Musk Now A ‘Perfume Salesman’; Why Did He Change His Twitter Profile?