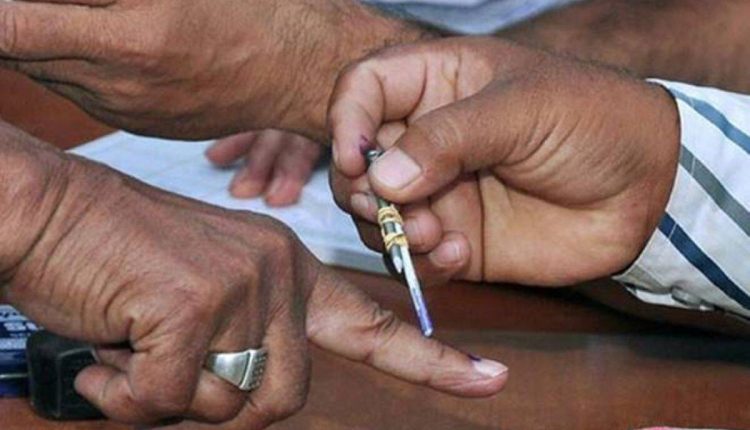 Jharsuguda: Total 14 candidates will try their luck in the byelection to Brajrajnagar Assembly constituency in Jharsuguda district.

The office of sub-collector, Jharsuguda on Friday released the list of candidates whose nomination papers have been found valid after scrutiny. The last date for filing the nominations was May 12, while the scrutiny was held on Thursday, as per the schedule notified earlier.

Besides four candidates of recognised national and state political parties including ruling BJD and opposition Congress, BJP and CPI, the list includes nominees of two registered parties. The others are contesting as Independent candidates.

As per the notification of State Election Commission, the byelection will be held on May 31. The last date for withdrawal of nominations is May 17. The counting of votes has been scheduled for June 3.

As per the voter list of January 1, 2022, total 2,14,261 voters are eligible to exercise their franchise in the bypoll. While there were 257 polling booths in the last election, the administration plans to open 22 more booths this time.

The byelection has been necessitated due to death of Brajarajnagar MLA of BJD Kishore Kumar Mohanty on December 30 last year.