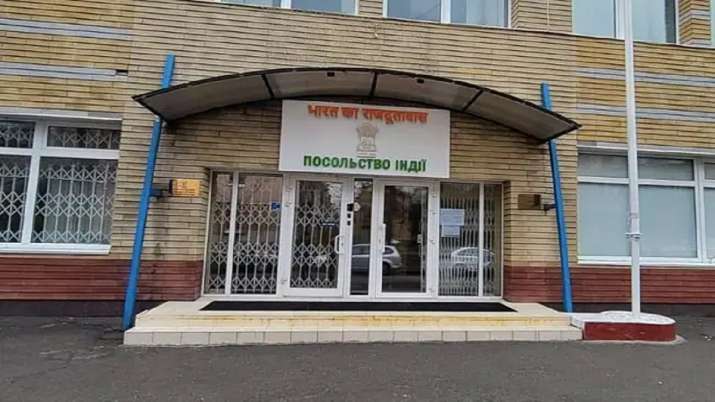 Kyiv: The Indian Embassy in Ukraine will be resuming operations in the capital city of Kyiv from May 17, the Ministry of External Affairs (MEA) informed.

After Russia launched a military operation against Ukraine on February 24, the Indian Embassy was temporarily relocated to Poland capital Warsaw on March 13.

The decision was taken in view of the rapidly deteriorating security situation in Ukraine, including attacks in the western parts of the country, MEA spokesperson Arindam Bagchi had said.

India evacuated around 20,000 of its citizens, most of them students, from the war-torn country.