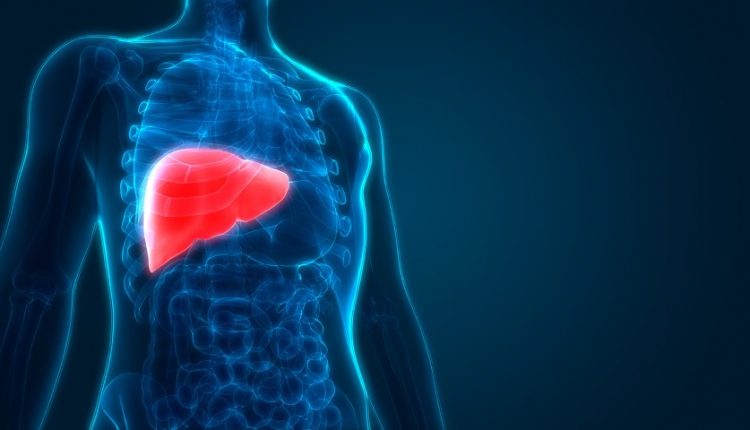 New Delhi: In a worrying development, 14 patients who had recovered from COVID-19 were diagnosed with “unusually large” and multiple liver abscesses in the last two months.

According to doctors at Ganga Ram Hospital here, 8 of the 14 patients had received steroids as part of their COVID treatment, and one succumbed to post-disease complication following massive bleeding.

Ten men and four women, between 28 and 74 years, were admitted in the hospital with liver abscesses over the previous two months.

“What we found unusual was that within 22 days of recovery from Covid-19, patients who were otherwise immunocompetent had large areas of both lobes of their liver filled with pus at multiple locations, requiring drainage and hospitalization,” said Dr Anil Arora, chairman, Institute of Liver Gastroenterology and Pancreaticobiliary Sciences, Ganga Ram Hospital.

According to doctors, poor nutrition and use of steroids could have resulted in the pus formation and the abscesses.

The sole deceased suffered from massive bleeding after the abscess in the abdominal cavity ruptured. “All the remaining patients are stable and have now been discharged,” Dr Arora informed.

Liver abscess is usually caused by a parasite called ‘entamoeba histolytica’, which is transmitted via contaminated water and food.

But the liver abscesses in these 14 cases were due to post-COVID complications.

Of the eight COVID patients treated with steroids, six developed multiple large abscesses in both lobes of the liver, the largest being 19 cm.

According to Dr Arora, the liver abscesses in these cases may have been caused by suppression of immunity by COVID-19 and steroid usage.

COVID-Positive Man Boards Plane Disguised As Wife; What Happens Next?