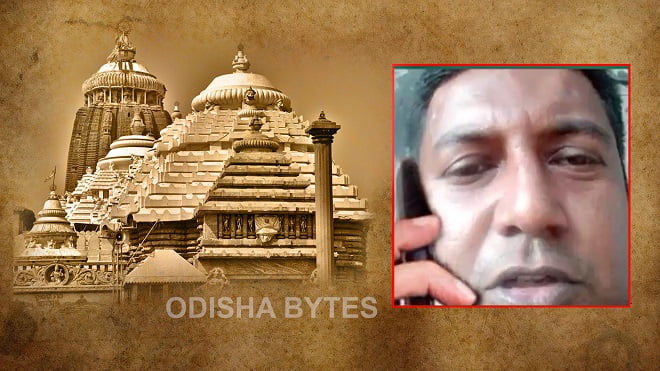 Puri: The sevayats of Jagannath Temple in Puri have lodged a complaint with Singhadwara police against one Dilip Kumar Bidhani of Rajkanika under Aul block in Kendrapada district for allegedly using abusive language against Lord Jagannath and other Hindu deities.

The sevayats decided to approach the police after an audio clip of Bindhani making ‘derogatory comments’ against Lord Jagannath, Lord Rama, Hanuman and other deities went viral on social media.

The sevayats have requested the district administration as well as state government to act against Bindhani. They have threatened to stage agitations in the Pilgrim Town if action is not taken in 24 hours.

Parents Apprehensive As Odisha Gears Up To Reopen Schools