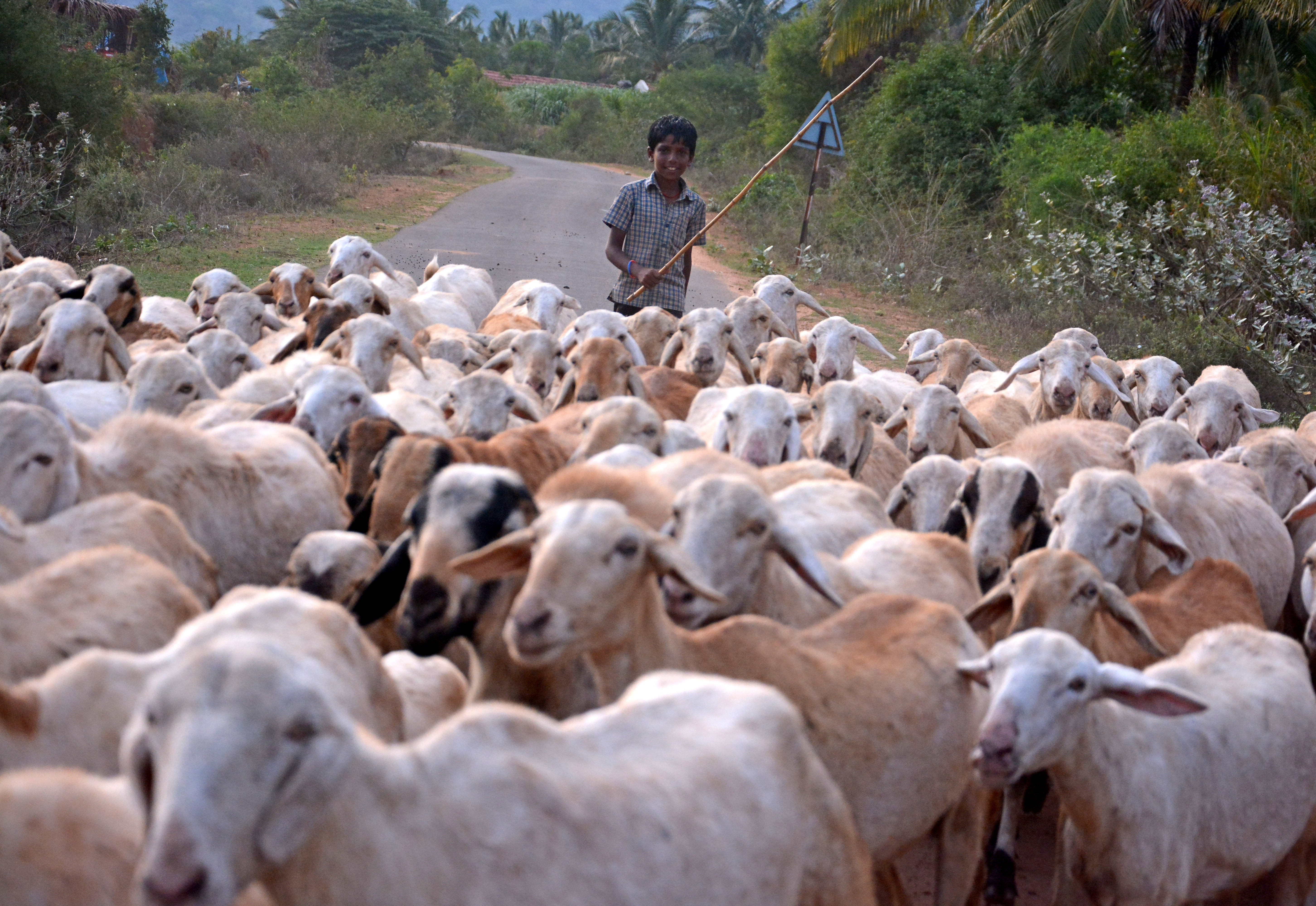 Cuttack: Suspense over the mysterious killing of hundreds of sheep at
Niali block in Cuttack district continued to create panic among locals
as 14 more sheep were found dead on Wednesday.

The sheep deaths were reported from Kantapada Nuabazar under the block.

While seven sheep belonging to one Gurubari Behera were allegedly
killed, four others belonging to Banabai Mohanty were also found dead
under mysterious circumstances.

Similarly, three sheep of another villager Prashant Rout were
reportedly killed in attack by an unknown animal.

The forest officials have been suspecting this to be a handiwork of
wolves or hyenas but no one so far has it not been confirmed.

On November 18, three sheep were reportedly killed and another
injured in Niali.

More than 150 sheep were killed in the block
between the months of June and July this year.