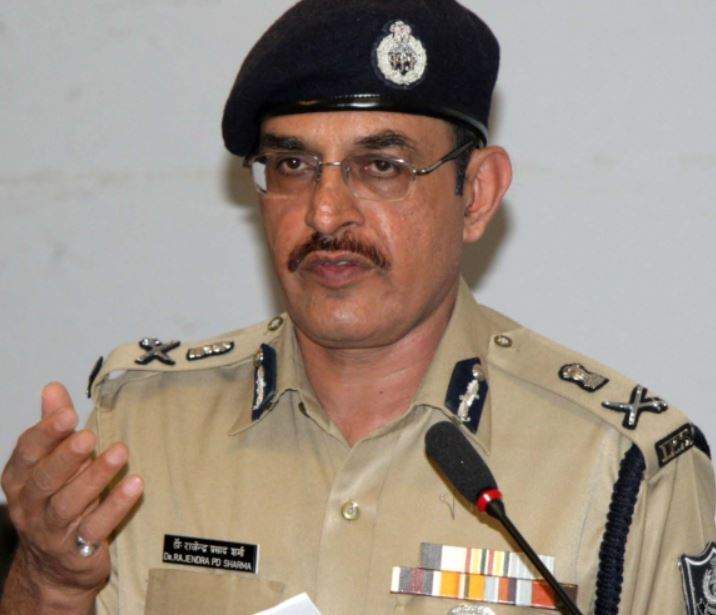 Bhubaneswar: Odisha Police on Wednesday issued an advisory to SPs of all districts and general public stating that persons found to be involved in taking pictures of intimate moments will draw a prison term of one year, which can be extended to three years.

The advisory was launched by Director General of Police (DGP) Rajendra Prasad Sharma while inaugurating a cyber forensic lab on the premises of State Forensic Laboratory here.

Advising the SPs to identify and arrest the perpetrators involved in circulation of objectionable posts on social media platforms, the DGP said, “People involved in uploading objectionable photographs or videos containing obscenity will get five years’ jail term, which can be extended to seven years.”

He also requested educational institutions, government officials and peoples’ representatives to create awareness in the society on such incidents.