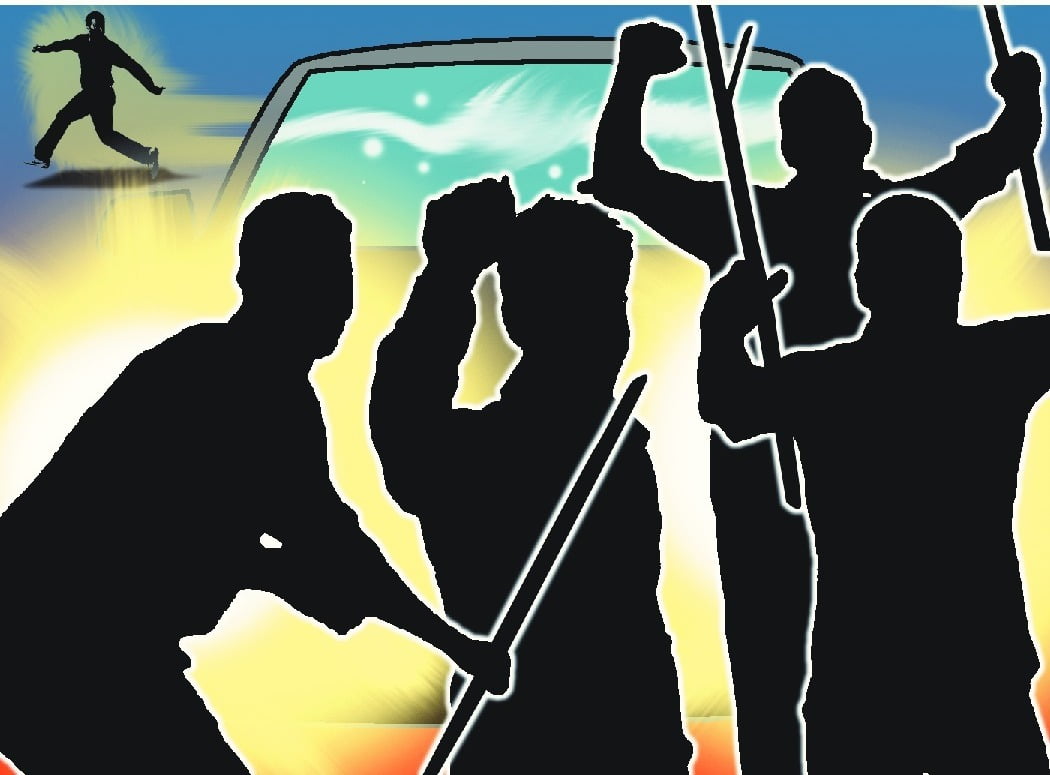 Over 500 workers of the saffron party were involved in the incident, police sources said.

The BJP workers took out a rally from Parjang Haat here and later barged into the block office and damaged grills, AC cooling fans, window glasses and furniture in protest against alleged irregularities in implementation of various public welfare schemes, including Pradhan Mantri Awas Yojana.

The agitators, however, were prevented by police personnel from entering the chamber of Block Development Officer (BDO) Basant Mallick.