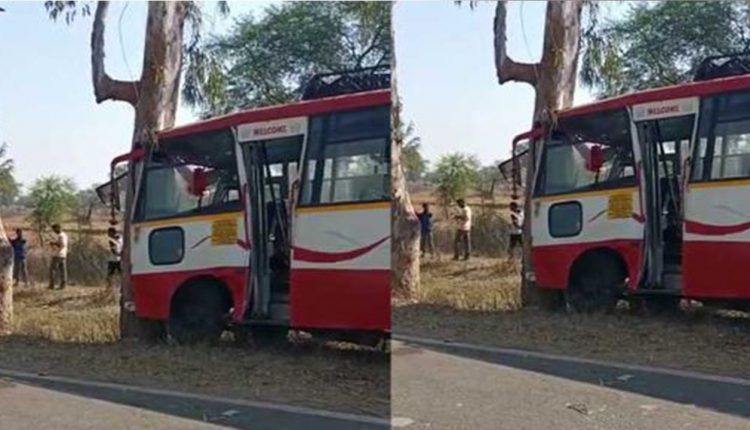 Nabarangpur: At least 15 students of a school were injured when the bus carrying them dashed against a roadside tree at a village in Chandahandi area of Odisha’s Nabarangpur district on Wednesday.

According to sources, the school bus with around 40 students from Class 6th to 10th on board was proceeding to Phatiki from Chandahandi when the accident took place at Mohara.

After getting information, a team of police personnel reached the spot and shifted the injured students to a hospital in Chandahandi. The condition of one student was stated to be serious.

While the exact reason behind the mishap is yet to be ascertained, the driver of the bus was stated to have lost control over the wheels. As a result, the bus hit the roadside tree, sources added.