Over 150 girl students fall ill after having breakfast in Malkangiri 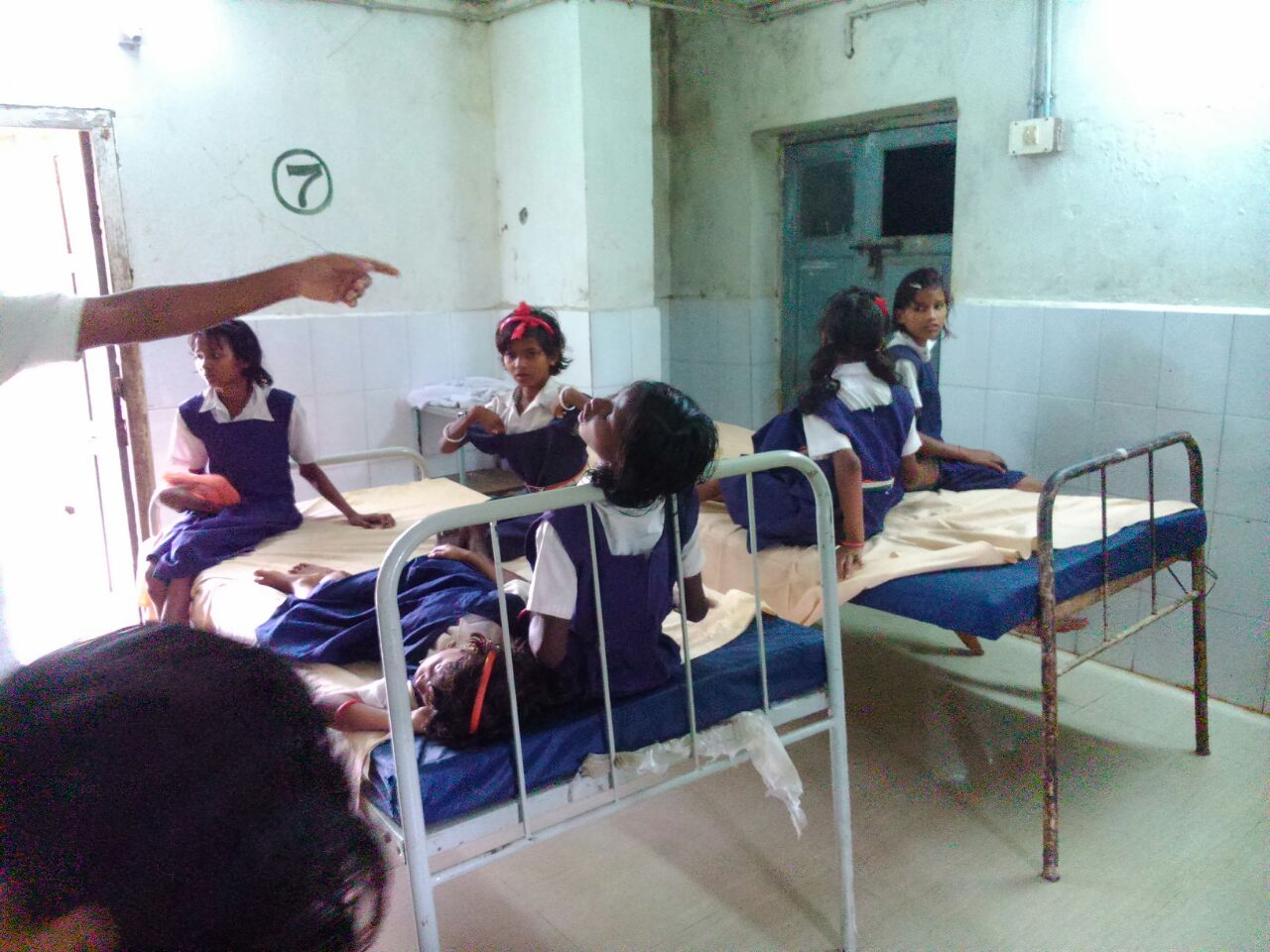 Malkangiri: More than 150 girl students of Badapada Ashram School near Chitrakonda in Malkangiri district were taken ill allegedly after consuming flattened rice mixed with phenyl in breakfast on Friday.

According to reports, the students complained of nausea and vomiting. They were admitted to Janbai hospital for treatment. Thirty students were later shifted to Chitrakonda hospital when their condition deteriorated.

District collector K Sudarshan, who reached the spot and took stock of the situation, said action will be initiated against those responsible for the incident.