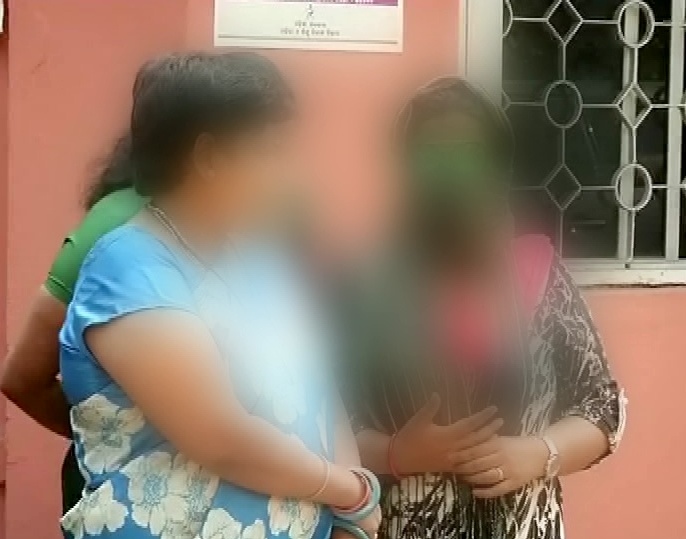 Bhubaneswar: The woman, who had been claiming to be Talcher MLA Braja Kishore Pradhan’s wife, attempted suicide in front of the state assembly on Friday.

Security personnel deployed near the assembly rescued the woman identified as Sonalika Mohanty after she consumed phenyl and rushed her to a hospital.

The woman had also attempted to commit suicide by slashing her wrist in front of Naveen Nivas on September 7. She was rushed to Capital Hospital here in a critical condition.

Earlier in May, she had trespassed into the BJD legislator’s official residence at Unit-IV in MLA Colony here and ransacked the premises by damaging some plastic chairs and flower vases. However, she could not enter the house as it was locked. Following which, police had detained the woman and later released her.

The woman had been claiming that Pradhan married her three years ago and demanding that he acknowledges it.

In February, she had also lodged a complaint at Mahila Police Station here, alleging that the legislator was refusing her the status of wife even though they had married at a temple on April 5, 2015, as per rituals. She had also accused the MLA and his supporters of threatening her with dire consequences.

Pradhan, however, rubbished her claim and said it could be part of a conspiracy by his political opponents.

Over 150 girl students fall ill after having breakfast in Malkangiri