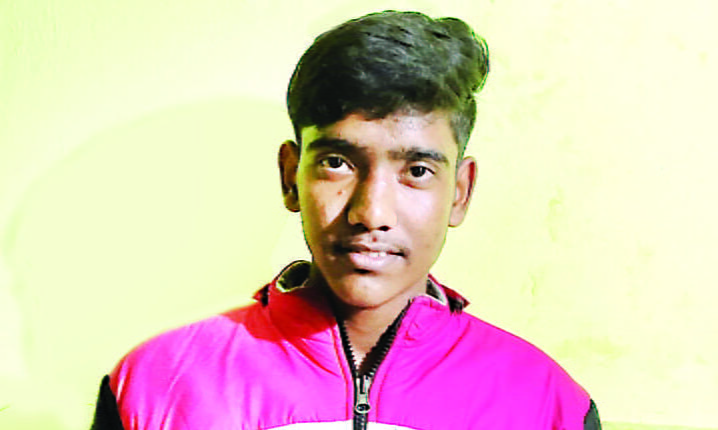 Bhubaneswar: A 16-year-old boy chased a man, who fled after snatching the debit card while he was withdrawing money from an ATM, and managed to catch him in Balianta area on the city’s outskirts yesterday.

Displaying immense courage, 16-year-old Subhrajit Sundaray chased the accused on a motorcycle and finally caught him with the help of locals.

Subhrajit, who hails from Gotalabindha village, was withdrawing money from an ATM near a fuel pump on Rangabazaar-Brahmanasarangi road. Police said that the accused entered the ATM while he was withdrawing money, found out the debit card PIN number, snatched the card and fled.

Subhrajit’s mother, who was waiting outside the ATM, tried to block the accused but he pushed her out of his way.

But the boy, a student of Sivananda Centenary Boys’ High School in Khandagiri, chased the accused on a motorcycle for about two km, caught up with him and managed to kick his two-wheeler with his leg. The accused lost balance and fell.

Locals then nabbed the robber and handed him over to police. The accused has been arrested.