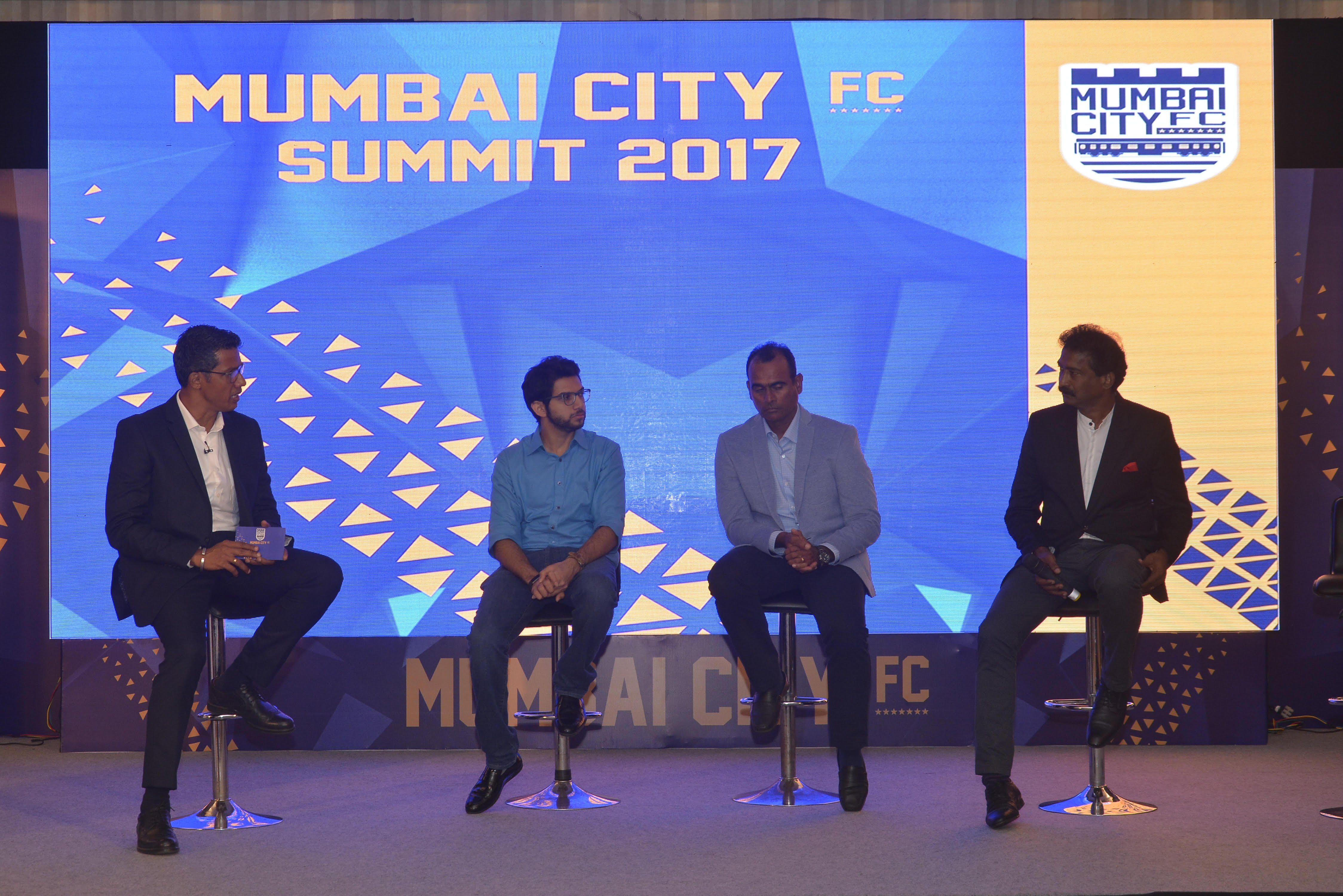 Mumbai: The All Indian Football Federation (AIFF) believes the FIFA Under-17 World Cup, beginning later this week in the country, could serve as a catalyst for boosting the sport in India.
At Grassroots Development Summit 2017, organised by Mumbai City Football Club and attended by top coaches and managers from Brazil, England and New Zealand, India’s top football administrators exuded confidence about the game’s future in the country.
“Over the last three years, we have worked very hard with this Under-17 World Cup team. Indian football is on the threshold of some very good things to come,” AIFF’s general secretary Kushal Das declared.
“October 6, 2017, will be a tremendous occasion for all of us when India plays its first World Cup match. Hopefully, it will also be the beginning of a new era for Indian football,” he added.
AIFF technical director Savio Medeira added, “We may lack behind on technique and technical aspects, but these boys are at par with their counterparts in terms of physical fitness and endurance.”
op coach and deputy chairman of AIFF’s technical committee Henry Menezes was positive the boys would pull off a surprise. “The Under-17 team is really lucky. It has been given more international exposure than any other Indian team. This lot is the best of our next generation of players. With a little bit of host luck, and the entire country’s support, I think they are very close to pulling off a surprise in the tournament,” Menezes said.
“If that happens, it will change the football scenario in the country,” he added.
The Mumbai City FC’s Grassroots Summit is an important annual date in the country’s football calendar, with top administrators getting together to chalk out plans for development of talent at the grassroots level.
“If all of us can work as a team, we can create a sustainable structure for grassroots and youth development. That will help in the next 5-7 years to make a mark not only at the Asian level but at the world level too. The good news is money is flowing into the sport. And the government Mission 11 Million is also a huge boost,” Das said.
Brazil U-17 team chief coach Carlos Amadeu and manager Raul Fachini, England’s U-17 World Cup manager Neil Dewsnip and New Zealand’s U-17 manager Simon Hilton spoke about their respective country’s fascinating grassroots and development programmes.
Mumbai City FC’s head of Youth and Grassroots Development Dinesh Nair made a presentation about the road traveled by the club so far and their ambitious plans for the upcoming season. The club has already bagged the best grassroots development award in the Indian Super League twice.
The AIFF is, interestingly, not looking at the World Cup and the Under-17 players as just a one-off thing though. “We have decided to pitch this team for the Under-20 World Cup as well. We are going to keep all of them together even after the tournament, add a few more from the Under-19 pool, and prepare them for the World Cup qualifiers in 2019,” Menezes declared.

Odisha FC Gets Exemption To Participate In National Club…