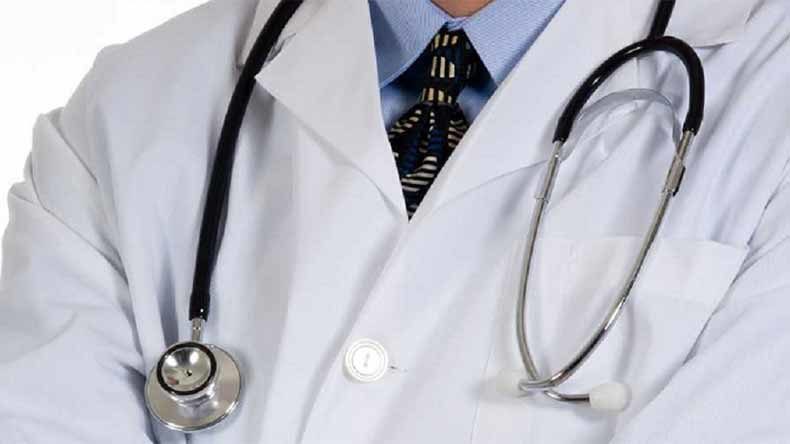 Bhubaneswar: More than a lakh members of the Indian Medical Association (IMA) sat on fast from dawn-to-dusk on Monday, demanding that the government fulfil their demands.
Over 1000 special general body meetings by various IMA branches were held during the day all over the country and letters addressed to the Prime Minister were released to draw his attention to important issues, confronting doctors in the country, according a press release. These issues need to be solved to make healthcare accessible and affordable to all by collaborative efforts, it said.
IMA, representing over three lakh doctors of modern medicine, spread across 1,700 local branches and 31 state and territorial branches, is working to improve healthcare scenario in the country by promoting professionalism, integrity and medical ethics. IMA strongly supports the goals mentioned in the National Health Policy 2017.
IMA demands include stop criminal prosecution of medical negligence and clerical errors, stringent central act against violence on doctors, capping the compensation in Consumer Protection Act (CPA) on doctors, professional autonomy in treatment and prescriptions, amendments in PCPNDT, central CEA, West Bengal CEA Acts, no unscientific mixing of systems of medicine, one drug-one company-one price, implement inter-ministerial committee recommendations in six weeks, single window accountability and single window registration of doctors and medical establishments.
National president, IMA, and president Heart Care Foundation of India, Dr KK Aggarwal and secretary general, IMA, Dr RN Tandon, in a joint statement, said, “IMA has been protesting peacefully against the atrocities faced by the medical profession. We have been asking for implementation of the recommendations of the inter-ministerial committee and other demands for the past one year, but they have not been implemented up till now. As an outburst of anger and frustration more than 10,000 doctors had marched from Rajghat and over 90,000 participated digitally in Dilli Chalo Protest on June 6. The increasing incidences violence against doctors, criminal prosecution of doctors and uncapped compensation, in particular, are all serious issues and need his immediate intervention and cannot wait for routine consideration.”
State President, IMA, Dr E Jayanti Rao and State Secretary, IMA, Dr. Janmejaya Mohapatra, IMA state finance secretary Dr Braja Kishore Dash issued a joint statement. “The manner in which various regulatory Acts such as Clinical Establishments Act (CEA) are being implemented is unfavourable not only to the medical profession but also to the community as they ignore the ground realities. Doctors treat patients with good intentions and are the healers for the sufferings of the patients. No doctor intentionally harms a patient. Single doctor establishments should be exempted from the purview of CEA. Establishments that already have entry level NABH accreditation should be exempted from the mandatory pre-registration inspection,” they said.
“Provisions in healthcare regulations should be such to identify medical errors and negligence. Clerical errors and minor non-compliance should not attract criminal provisions of the PCPNDT Act. PCPNDT Act is a medical solution for a socio-economic problem, which cannot solve the issue. Without solving the social and economic reasons behind female feticide/infanticide, the proper male-female ratio cannot be maintained,” the statement added.