1939 Amko Simko Massacre: Odisha’s Tribal Agitation Which Is Yet To Be Recognized 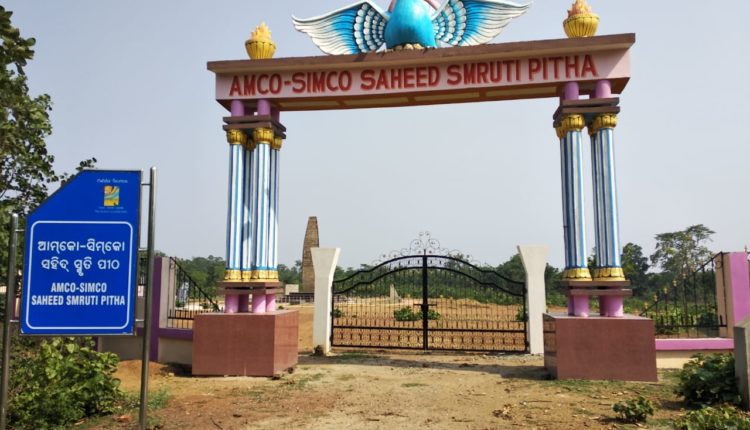 Rourkela: The date April 25 will always be etched in the minds of tribal people, particularly those from Sundargarh district.

It was on this day, in 1939, that British police massacred tribal people at Amko Simko village, under Raiboga PS, about 50 km from Rourkela.

As many as 3000 tribal peasants from the then Gangapur State (now part of Sundargarh district), who were revolting against the British government’s decision to impose high taxes, had reportedly gathered at Amko Simko when the troops opened fire.

According to information available from that time, the firing continued for two to three minutes, killing hundreds of people – though the official report said 49 were dead and many more wounded. Some of the dead bodies were kept in military vans under tarpaulin covers before being thrown into the lime kiln of Bisra Stone Lime factory at Biramitrapur.

Nirmal Munda, who led the popular tribal movement, and many other leaders were arrested.

It all started with Sundargarh rulers conspiring with the British rulers to impose a steep tax on the tribal people of the locality, who according to Khuntkati tradition had the right to cultivate in forest lands for years.

With the tax rates becoming unbearable for the local people, they decided to raise their voice against the whimsical decisions of Gangapur state administrators.

They found an able leader in Nirmal Munda, a very forthright person who had served in the Army and taken part in the First World War. He then took to teaching before being attracted to freedom struggle.

He organized the no-rent campaign in Gangapur to highlight tribal discontent. The movement gathered pace and there were widespread protests demanding that the exorbitant rent be abolished.

The Regent Rani Saheba toured the province extensively, explaining the policy of Darbar and why the rent had to be paid. But the tribals boycotted all the meetings.

The Darbar tried various persuasive measures but failed to calm down the rebels. Then they took recourse to coercive measures for the recovery of arrears and current rents.

Criminal cases were filed against leaders of the agitation, arrest warrants were issued against many of the agitators. Their lands were ordered to be confiscated. But even then the local people’s unity couldn’t be broken and the movement couldn’t be halted. 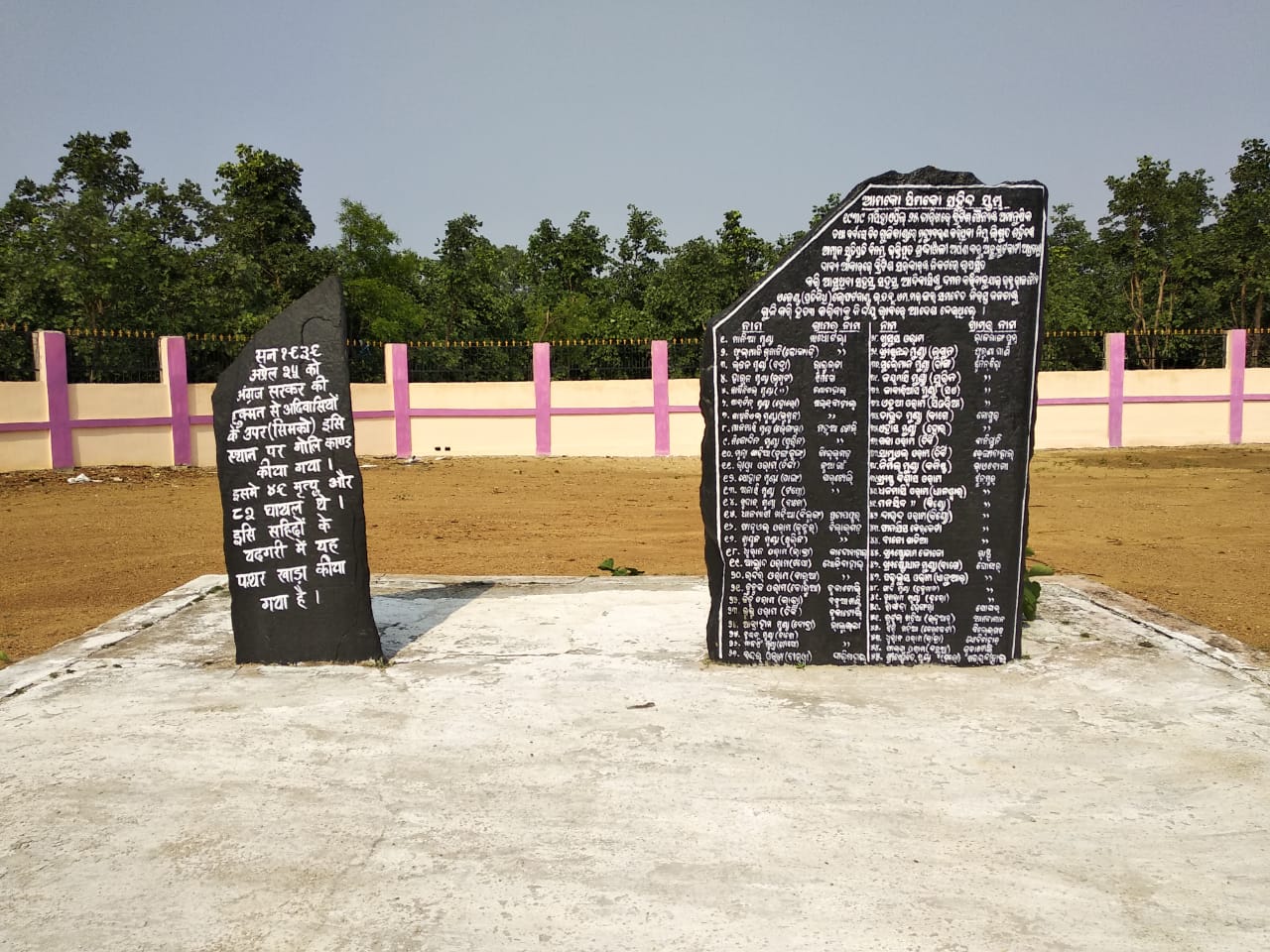 The political agent at Sambalpur and the Darbar hatched a plot to arrest the leaders. It was announced that the Viceroy had accepted the grievances of tribal peasants and that the Rani Saheba would go to Amko Simko on April 25, 1939, to declare the good news to the people. The villagers were requested to come to Amko Simko on that day.

The innocent tribals believed the ruthless rulers and gathered at Amko Simko village. They were taken aback to see Assistant Political Agent and Captain Bisco arriving at the spot with a big force. They wanted to talk with Nirmal Munda, but the now-suspicious local people all identified themselves as Nirmal Munda.

As Bisco tried to enter the Nirmal Munda’s house, the locals tried to follow him. Bisco got wary and ordered his troops to fire.

The Amko Simko Saheed Smarak Committee gather at the place – which is called the ‘second Jalianawala Bag of India’ — to pay homage and tributes to the martyrs on April 25 every year.

The local people have been demanding for years that the government recognize the martyrs, but that has not happened yet.

The state government has accorded tourist spot status to Amko Simko, but that has not satisfied the tribals.

Nirmal Munda, who was released from prison after India got Independence, was awarded a bronze plaque as a freedom fighter in 1972, by then Prime Minister Indira Gandhi. But the movement is yet to be recognized as freedom struggle.