2.20 Crore In Odisha Link Voter ID With Aadhaar, CEO Urges Others To Link 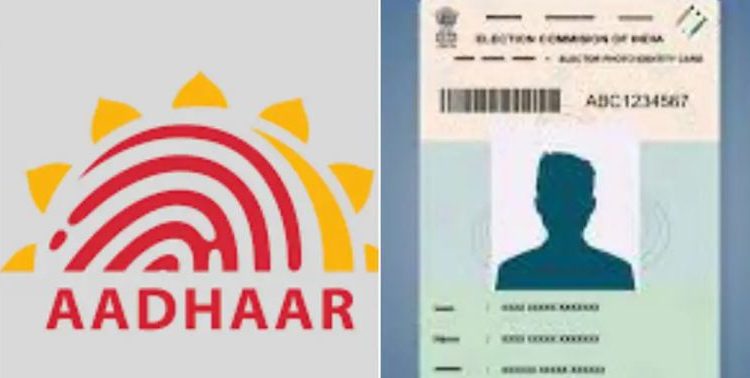 Bhubaneswar: Over 2.20 crore of the 3.25 crore voters in Odisha have already linked their voter ID with Aadhaar following the Election Commission’s initiative, it was officially stated.

The facility provided by the Election Commission of India to link Voter Id with Aadhaar will help in preparation of an error free voter list, according to the office of the state Chief Electoral Officer (CEO).

They can also submit the filled in Form-6B to the Booth Level Officer (BLO) for linking the Voter ID with Aadhaar.

Asking the people to cooperate with the BLO during their house to house visit for the purpose, the CEO’s office said that the voters can call Toll Free No. 1950 for further information.