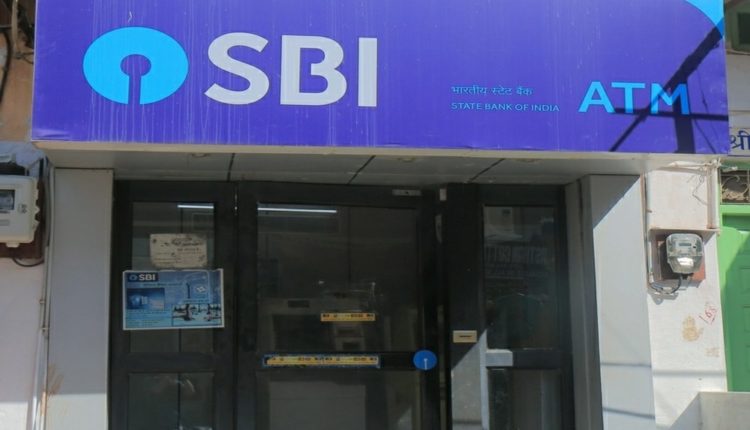 Share
Berhampur: Two persons were arrested in Chhartrapur of Ganjam district on the charge of fraudulently withdrawing Rs 6.4 lakh from the account of a person by swapping his ATM card.
According to police sources, the person reportedly forgot his debit card inside the ATM kiosk after withdrawing around Rs 20,000 last month. When he came to take the card, Sahu exchanged gave him another card. Later, Sahu used the ATM card to purchase gold ornaments and a motorcycle.
Additional SP of Chhatrapur Thakur Prasad Patra said the accused and his accomplice were nabbed after the complainant filed an FIR. Sahu’s identity was ascertained after verification of CCTV footage of the ATM kiosk. Both Sahu and his accomplice were arrested.
Police also seized Rs 2.7 lakh in cash, 10 ATM cards, mobile phones and gold ornaments from their possession.

The two accused were involved in 19 cases of ATM frauds mostly in southern Odisha. They were also involved in similar crime in Malkangiri, Nuapada, Ganjam and Khurda districts.