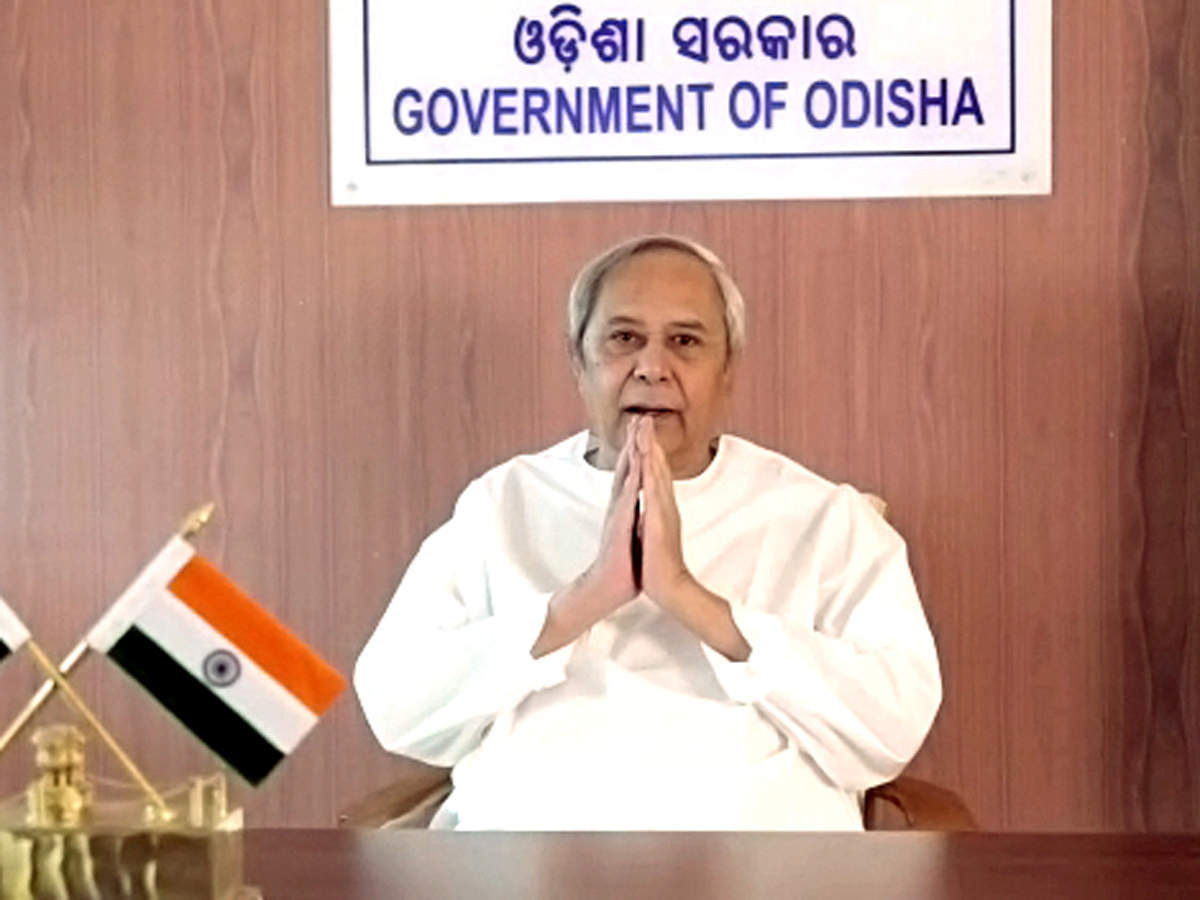 In a virtual interaction with the people of the tribal hinterland, he said during his visit to the cut-off area in July 2018, he had inaugurated the Gurupriya bridge and announced a special package of Rs 100 crore which has been increased to Rs 215 crore.

Stating that the state government has laid emphasis on the socio-economic development in the cut-off areas of Malkangiri district, he said specific measures have been taken for the benefit of the members of the Mission Shakti, particularly through the exposure visits.

Talking about the cultivation of turmeric of the highest quality in the area, the chief minister said the government has taken steps to set up a turmeric processing and branding unit there.

On the ongoing developmental works, he said the construction of a 33 x 11 KV power sub-station will be completed very soon and a 3-phase 11 KV connectivity will be provided to each panchayat in the area.

Apart from this, the government has earmarked Rs 100 crore for the construction of concrete roads in each village, 78-km of Bitumen road and seven bridges, he added.

For the supply of drinking water, Naveen said the construction of a mega pipe water supply project at an estimated cost of Rs 20 crore has started while 250 tube wells have been set up in the cut-off areas. Besides, efforts are on to set up 43 lift irrigation units and 419 cluster deep bore wells to irrigate 1700 hectare of land.

He also informed that the construction of 82 Anganwadi centres and health sub-centres is underway and will be completed very soon.

Expressing happiness over four mobile towers set up in the area, he thanked the initiative of the Bharat Infratel Pvt Ltd to erect three more mobile towners with 4G facility.

Announcing the distribution of mobile phone to each family in the cut-off area, he said this will help the people stay in touch with the people of other areas and enable the children to avail online education.

“The cut-off area of Malkangiri always remains in my heart and I will try my best to make it one of the developed areas in the state,” he said.

On the occasion, the chief minister urged the Left-wing extremists (LWE) to abjure violence and return to the mainstream.