2 ATMS Looted In One Night In Odisha’s Balasore 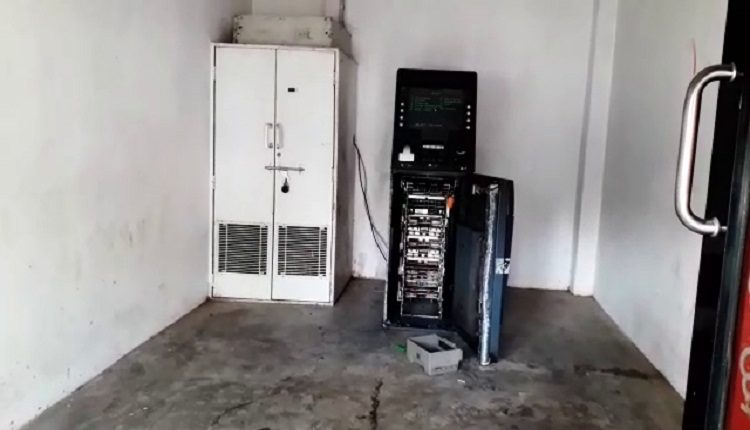 Balasore: Some unidentified miscreants allegedly looted lakhs of rupees by breaking open two ATM machines in Soro of the district late Wednesday night. While one ATM is of Axis Bank, the other belongs to a private finance company.

According to sources, the miscreants broke open the machines with the help of gas cutters at both places. However, the exact amount of money stolen from the ATMs has not been ascertained.

Police inspected the spots and started investigation. They suspected involvement of inter-state gang in the loot as such cases have been reported from different parts of the country.

Last month, Rs 20 lakh was looted from an ATM kiosk of United Bank Of India in Bhubaneswar while police had arrested two members of an inter-state gang who were involved in another ATM loot case in the city.

Odisha Matric, Plus II Exams To Be Held Offline: Minister

Olive Ridley Turtles Back For Nesting At Odisha’s Gahirmatha Beach