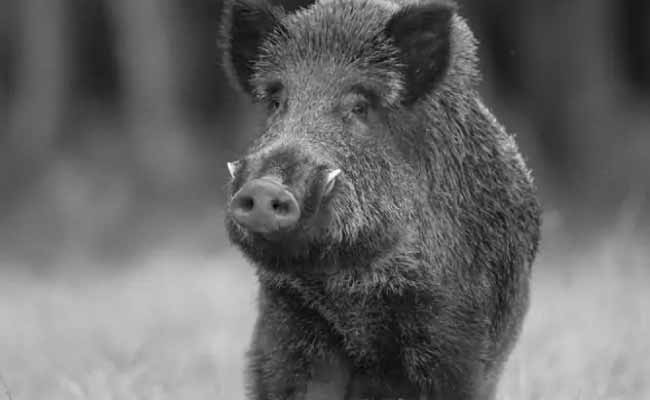 Puri: Two women sweepers were critically injured after a wild boar attacked them near the beach in Puri town on Sunday morning.

According to reports, Rumani Nayak and Rohini Nayak were cleaning the Marine Drive Road near Bharat Sevashram in the Swargadwara area when the incident took place. The wild boar was chased away by some local fishermen, who rushed to the rescue of the two women.

The women, who sustained multiple injuries on their hands and legs, were rushed to the District Headquarters Hospital.

The Forest officials said the animal had strayed into the town from Brahmagiri forest and efforts are on to trace it.