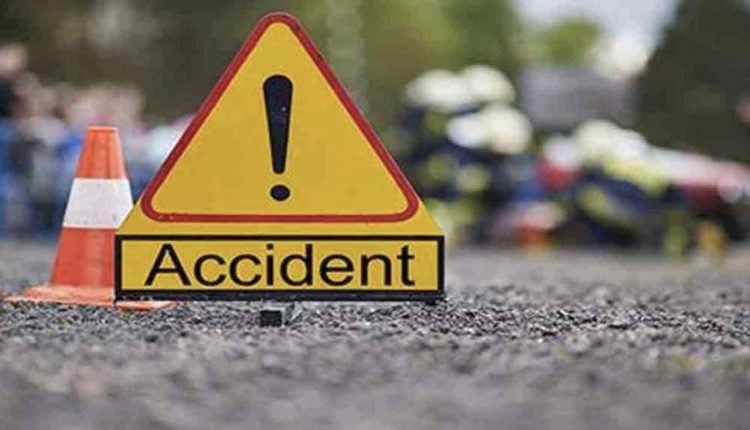 Bhawanipatna: At least two persons died and three others, including an infant, were seriously injured when their car collided with a passenger bus in Odisha’s Kalahandi district.

According to reports, the accident took place near Chancher on National Highway-26 in the district late on Monday night.

While two persons died on the spot, two women and the infant suffered critical injuries, a police officer said.

The injured persons were admitted to Bhawanipatna government hospital where their condition was stated to be critical.

The deceased have been identified as Dilip Gochayat and Dinesh Nayak of Bhawanipatna.