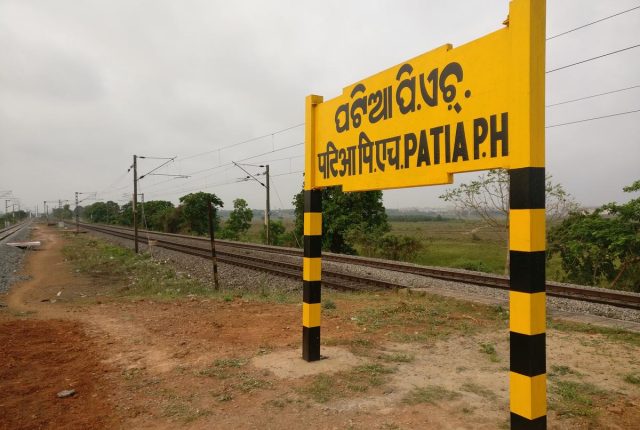 Bhubaneswar: The Government Railway Police (GRP) on Wednesday arrested the prime accused in the alleged gangrape of two minor girls at Patia railway station in Odisha capital late on Monday.

The arrested has been identified as Krushna Mallick (23) alias Kanha of Padanpur in Banki. The GRP apprehended him with the help of the Twin City Commissionerate Police and efforts are on to nab the other absconding accused, Bulu.

According to sources, the two minors, aged 12 and 14 years, are residents of Patia area. They were allegedly kidnapped by the two accused when they had gone to the railway station in the evening.

The youths allegedly abducted them from Patia and took them to the railway over-bridge, tied them up with a rope, and took turns to rape them the whole night, said government railway police (GRP) quoting the complaint lodged by the family members.

The accused also allegedly threatened them with dire consequences if they revealed the incident to others. However, the matter came to light when the girls reached home the next morning and informed their family members.

On being informed, Childline reported the matter to Infocity Police following which police and Childline teams went to the crime spot along with the victims. Later, the mother of one of the girls lodged an FIR at the government railway police station.

“Both minor girls arrived at their house the following morning in a traumatic condition. The Infocity police have recorded their statements and they are currently in the custody of Childline,” said a police officer.