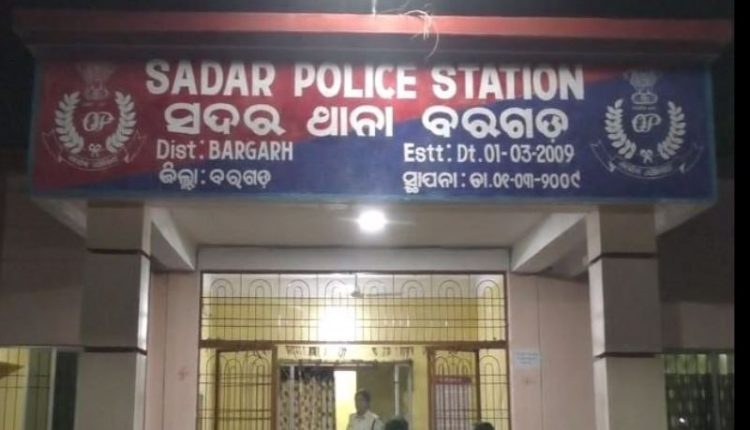 Bargarh: The alleged kidnap of a minor boy and ransom demand of Rs 10 lakh from his parents sent a shockwave in the town on Sunday.

According to police sources, nine-year-old Mojam, the son of Jamil Khan, was playing with his friends in the evening when two unidentified miscreants allegedly kidnapped him.

Later, the kidnappers sent a hand-written letter to Jamil demanding Rs 10 lakh for releasing Mojam. Jamil, an employee of ACC Cement factory in the town, filed a complaint at Bargarh Sadar police station in this regard.

The police have started investigation to trace the kidnappers and release the minor boy from their captivity.

COVID Positivity Rate Vaults To 33% In Kolkata; Will Gangasagar Mela Be Cancelled?

What Are Your Resolutions For 2022? Here’s An Expert’s Guide To A ‘Psychological’ Reset