2 Picnickers Swept Away In Ib River In Odisha’s Sundargarh; Search On 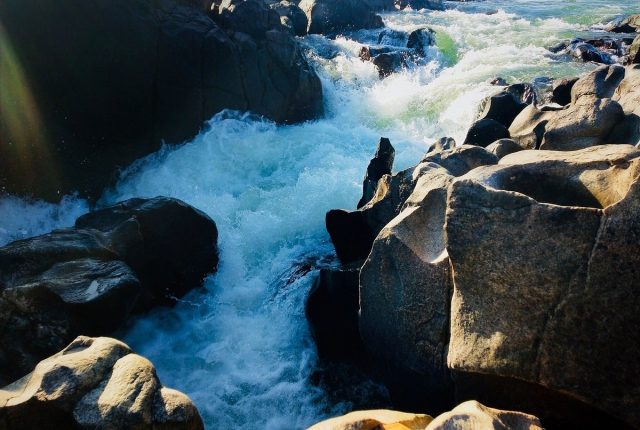 Sundargarh: Two youths went missing after being swept away in Ib river at a tourist spot in Talsara area of Odisha’s Sundargarh district on Wednesday.

According to reports, some youths from Jharsuguda had been to the popular tourist site of Kanakund in Talsara for picnic when the incident took place as two of them slipped into the river.

The two were swept away due to the strong current in the river and went missing despite efforts by others to save them.

The missing youths were identified as Chudamani Meher (26) and Mukesh Meher (17) from Baromal village in Jharsuguda district.

Sources said the youths were cooking at the spot when Mukesh tried to jump across the rocks,, but lost control and fell into the river. Seeing him being swept away, Chudamani and others tried save him. However, Chudamani also slipped into water and got swept away.

On being informed, Fire Services personnel rushed to the site and launched a rescue operation to trace the duo. Locals also joined the search operation, sources said.

Sonia Gandhi Admitted To Hospital Due To Respiratory Issues