Sonia Gandhi Admitted To Hospital Due To Respiratory Issues 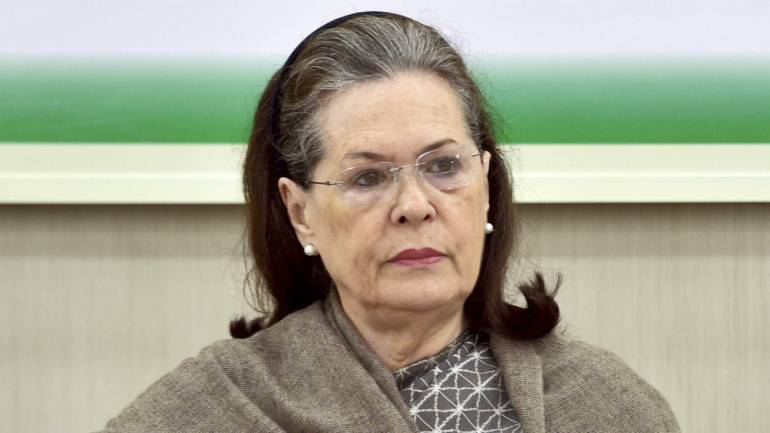 She is at the hospital for observation and treatment of a viral respiratory infection, ANI quoted Chairman (Board of Management) of the hospital Dr Ajay Swaroop as saying.

Sources added that Rahul Gandhi and Priyanka had returned to Delhi on Tuesday evening after walking just seven kilometres in the Bharat Jodo Yatra that entered Uttar Pradesh since Sonia Gandhi was not keeping well.

Sonia Gandhi was last seen in public on Congress Foundation Day on December 28. She participated in the Bharat Jodo Yatra on December 24 in Delhi

2 Picnickers Swept Away In Ib River In Odisha’s Sundargarh; Search On