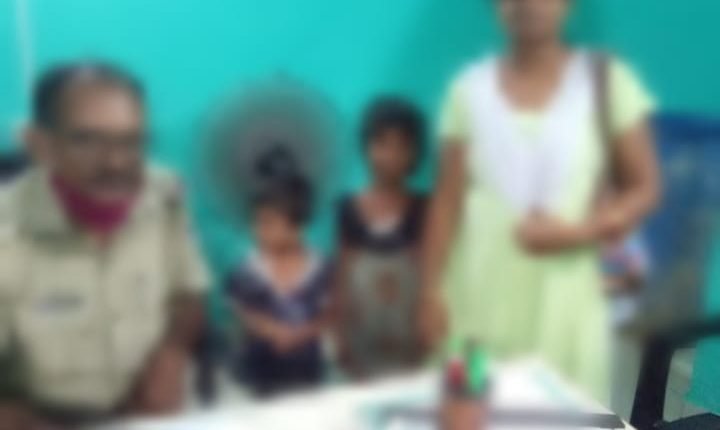 Bhubaneswar: Bharatpur police rescued two minor children from Baramunda bus stand in Bhubaneswar on Friday night. They are an eight-year-old girl and her five-year-old brother of Kodala in Ganjam district.

According to sources, locals found the two crying and on inquiry found that no adult was accompanying them. They alerted the Bharatpur police, who reached the spot and informed the Childline.

“The Childline members received the children and produced them before Additional CWC, Bhubaneswar,”  informed Benudhar Senapati, Director of the Childline facility.

Later, the rescued kids were restored at VJSS Open shelter.

“After counselling, it was revealed that, their mother is missing since last four years. Their father brought them to Bhubaneswar to meet their aunt and made them wait at the Baramunda bus stand but did not return. For a long time he did not come back,” said Senapati.