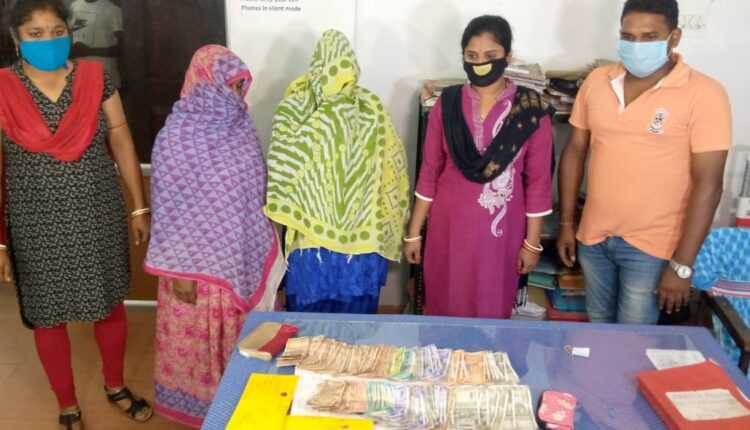 Balasore: Police arrested two women for peddling brown sugar and seized the contraband worth Rs 8.5 lakh from their possession in the district on Tuesday.

Following a tip-off about the women drug peddlers, a police team of Sahadevkhunta police station was keeping an eye on the movement of people near Aradabazaar in the town. When the two women, identified as Rojani Bibi and Sweleha Bibi from Aradabazaar, came to the area, they spotted the police and tried to flee. But the police team caught hold of them.

The police arrested the two women and forwarded them to the court after registering two cases.

Climate Change As Critical As COVID-19 And Has No Vaccine: Red Cross