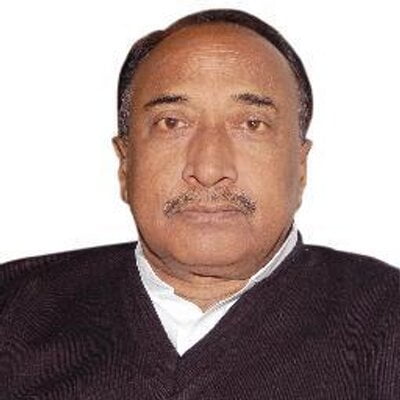 Bhubaneswar: After remaining silent for more than three months following his resignation from the BJP, senior leader Bijoy Mohapatra on Sunday said that the 2019 elections in Odisha will be a complicated one.

“The people of Odisha must have never seen such elections earlier,” he told mediapersons here.

Answering a media query on his next political course of action, he said, “I am in touch with my friends and well-wishers and will take a decision after consulting them.”

On being further prodded, Mohapatra said there had been no offer from the BJD while he was in touch with some BJP leaders on personal level.

On his closest political mate Dilip Ray rejoining the BJD after 17 years, he quipped: “Everyone has the right to take a decision.”

Notably, Dilip and Bijoy had resigned from the BJP on November 30 last year.