2020 Country’s 8th Warmest Year In Over A Century: IMD 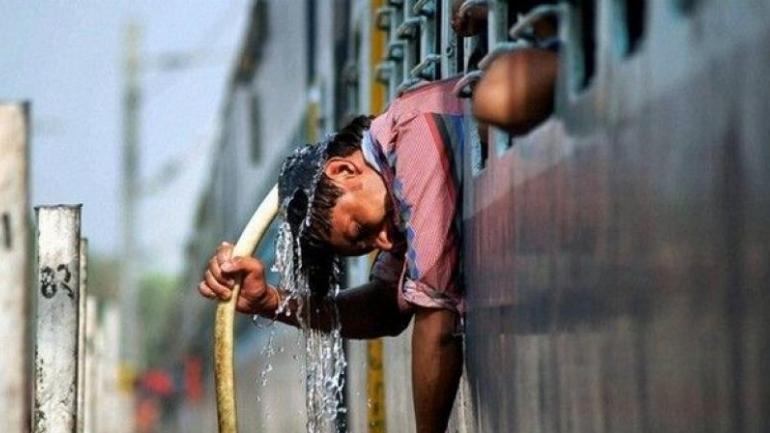 New Delhi: The year 2020 was the eighth warmest since nationwide records commenced in 1901, the India Meteorological Department (IMD) said in a climate report issued on Tuesday.

During the year, the annual mean land surface air temperature averaged over the country was+0.29°C above normal (based on the data of 1981-2010), according to the report by the IMD’s Climate Research and Services (CRS).

This average, however, was substantially lower than the highest warming observed over India during 2016 (+0.71°C).

The rainfall over the country during the SW monsoon season (June-September), which is the principal rainy season of the country, was 109% of the long period average (LPA) of 117.7 cm, the statement said.

Bihar and Uttar Pradesh were the most adversely affected states during the year which reportedly claimed more than 350 deaths from each state mainly due to thunderstorm, lightning and cold wave events, the CRS reported.