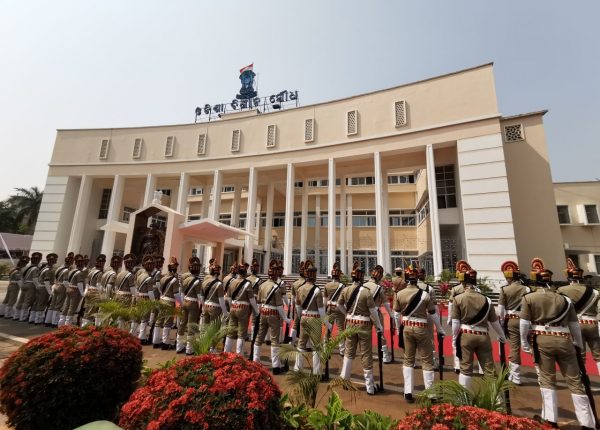 Bhubaneswar: Out of over 3,700 Bangladeshi infiltrators identified in Odisha, 21 have been deported to their home country so far, Minister of State for Home Tusharkanti Behera said in the Assembly on Monday.

In his reply to a question of Congress MLA Tara Prasad Bahinipati about Bangladeshi infiltrators in the state, the minister said total 3,740 Bangladeshis have infiltrated into Odisha. Out of them, deportation notice has been issued to 1,711 Bangladeshis and 21 have been deported, he added.

He further said most of the Bangladeshis have entered the state illegally through Bargarh, Bhadrak, Kendrapada and Jagatsinghpur districts. Many of them have also moved to stay in Malkangiri and Nabarangpur districts and Bhubaneswar city.

Stating that the Home Ministry has directed the state government to identify the foreign nationals several times, Behera said steps were being taken in this regard.