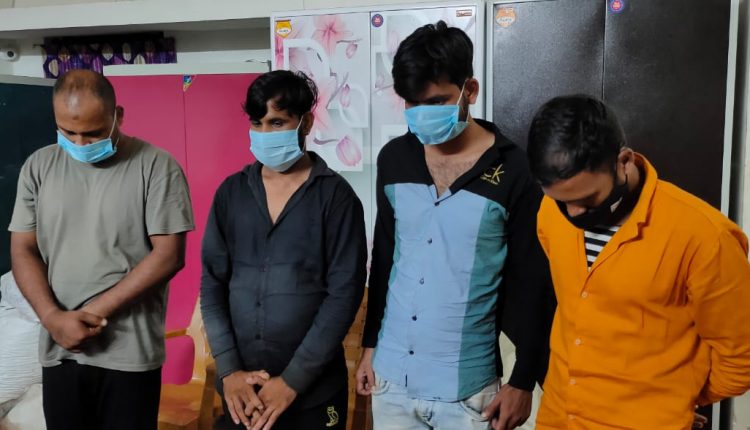 Koraput: Police arrested four interstate ganja smugglers and seized 216 kg of the contraband from them at Lamtaput in Koraput district on Monday.

According to sources, Lamataput police received a tip-off on ganja smuggling and laid a trap. They intercepted two cars at Sagar Guda square and seized the ganja worth over Rs 10 lakh. Police also seized mobile phones, some documents and Rs 4,130 in cash from the accused.