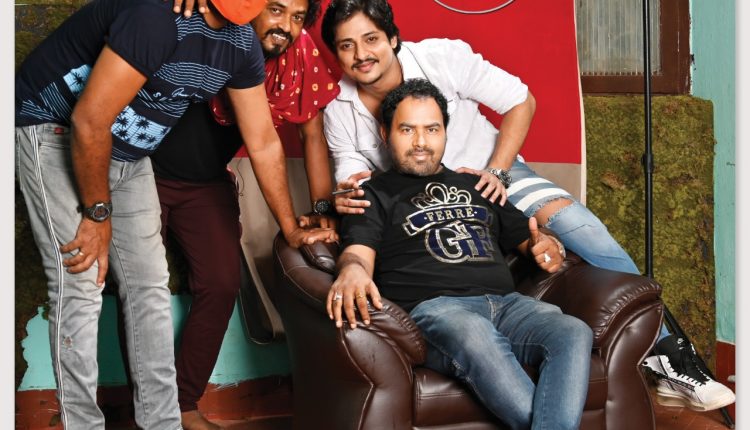 Sthittapragnya will be seen playing the female lead role. Swapna Priyadarshini and Aparajita Mohanty will play other lead roles.

The shooting of the movie is underway and the production house is planning to release the movie in theatres on January 1.

Produced under the banner of RR Events Cine Production, the film is being directed by Susant Mani and produced by Ramesh Barik.

Bapu Goswami is the dialogue writer while Gourab Anand is the music composer.

Babushaan, Ananya Srittam Nanda, Pragyan and Gourab have rendered their voice for the songs

“The movie is a love story of a Hindu boy and Muslim girl. It is a family drama. People can enjoy the movie with their family members. I hope people will like it,” said Ramesh Barik.

“The songs sung by Babushaan’ are one of the USPs of the movie,” he added.

This is the first time that Babushaan is working in a Ramesh Barik movie.

Another movie of Babushaan, ‘Bidyarana’ is waiting to be released.