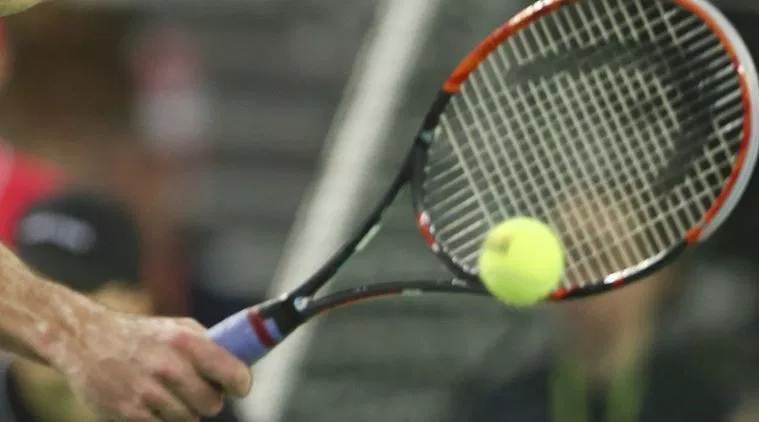 Bhubaneswar: The 21st edition of the All Odisha NALCO Open Tennis Tournament will be held at Kalinga Stadium from December 13 to 15.

The tournament is the largest in the state in terms of participation and the prize money, said a statement issued by the Bhubaneswar District Tennis Association.

The tournament is held for different age groups, starting with 12 years for boys, women and veterans. Around 500 players will be participating in the tournament, the statement said.

It is being conducted since 1999 and NALCO is the chief sponsor.