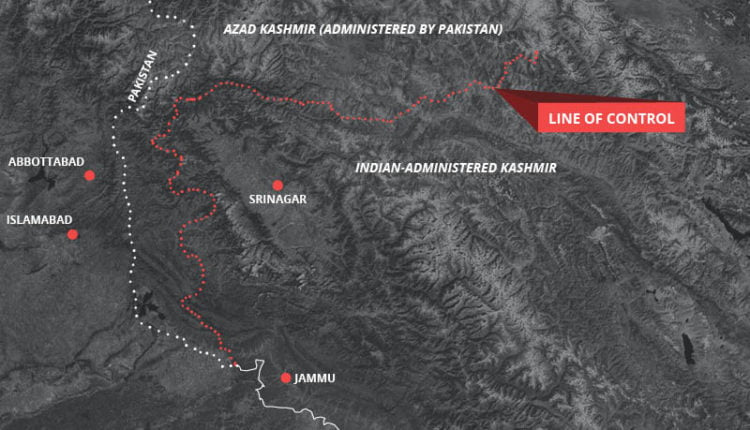 “There are 250-300 terrorists across the border, present at each launching pad in Pakistan. Our security forces have been successful in thwarting their attempts of infiltration,” Mishra was quoted as saying.

“Lot of harm was inflicted on civilians including damage to their properties. Issue of human rights violation should be raised,” said the BSF IG.

This Day In 2013: When Sachin Tendulkar Bid Adieu To 24 Years Of Glorious Cricket