This Day In 2013: When Sachin Tendulkar Bid Adieu To 24 Years Of Glorious Cricket 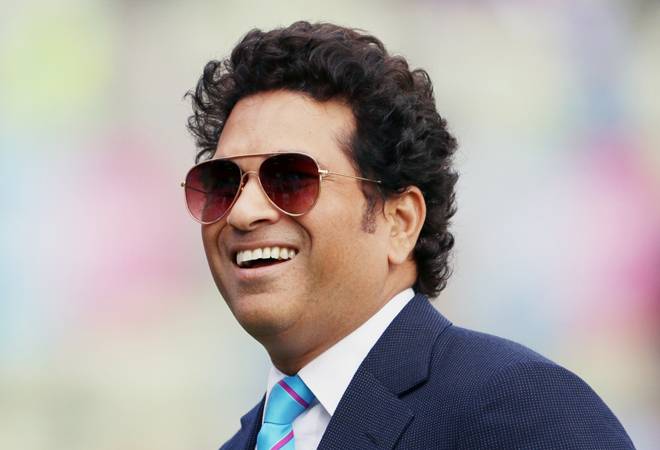 Mumbai: Tens of thousands in the Wankhede Stadium stood up to honour batting legend Sachin Tendulkar on this day in 2013 after he played the last match of his 24-year long illustrious international career. The sporting hero bowed out in front of his home fans after a two-Test series against West Indies.

What happened on the pitch on that day?

West Indies were all out for 182 batting first and India posted 495 in response. Tendulkar’s dismissal was met with a shocked silence that lasted a couple of seconds before applause rang around the stands.

The batting great scored 74 in that innings and was replaced by Virat Kohli in the middle. The occasion could also mark the last time that the current Indian captain’s arrival to the crease went under the radar, India Today reported.

“All my friends. Settle down let me talk, I will get more and more emotional. My life, between 22 yards for 24 years, it is hard to believe that that wonderful journey has come to an end, but I would like to take this opportunity to thank people who have played an important role in my life. Also, for the first time in my life, I am carrying this list, to remember all the names in case I forget someone. I hope you understand. It’s getting a little bit difficult to talk but I will manage,” Sachin Tendulkar said in an emotional valedictory address.

Fans cried or wept at the end of his farewell speech when Sachin said ‘The memories you have left with me will always be with me forever and ever, especially “Sachin, Sachin” which will reverberate in my ears till I stop breathing.’

Tendulkar had previously retired from ODI cricket and had already played his last match in the Indian Premier League but the Test retirement had a sense of finality to it.

“My life, between 22 yards for 24 years, it is hard to believe that that journey has come to an end.”#OnThisDay in 2013 … An emotional day for India fans 😢

Sachin Tendulkar bid adieu to international cricket after 🇮🇳 wrapped an innings victory over WI at the Wankhede 👋 pic.twitter.com/GDrfy7h4FJ