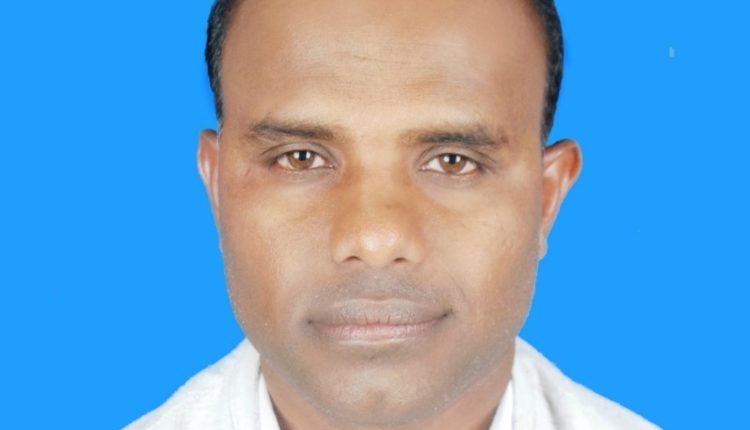 Bhubaneswar: The BJD MLA of Patana in Keonjhar district, Jagannath Naik, was admitted to a private hospital here after his health became critical. However, the nature of his illness was not known immediately.

Sources said Naik had gone for campaigning for the recent bypoll to Balasore Sadar Assembly seat.

He fell ill after returning to his home constituency and undergoing treatment at his residence. However, his health became critical on Saturday night and he was rushed to a private hospital in Bhubaneswar on Sunday.

COVID-19 Testing, Tracking & Isolation To Be Ramped Up In Bhubaneswar; Details…