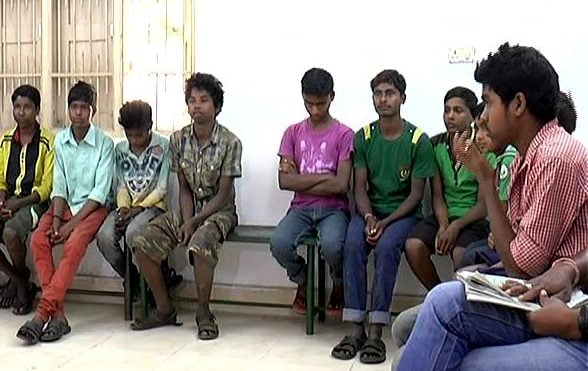 Bhubaneswar: The Twin City Commissionerate Police is yet to trace 201 of 261 children, who went missing from Bhubaneswar in 2020.

Sources in the office of the Bhubaneswar DCP said 60 children (54 girls and 6 boys) have so been rescued. Those missing included 241 girls and 41 boys.

Odisha State Commission for Protection of Child Rights (OSCPCR) chairperson Sandhyabati Pradhan informed that a number of agencies like Anti Human Trafficking Unit (AHTU) are working on behalf of the state government to stop child trafficking.

Stating that some children are engaged in menial jobs in private houses and hotels while others have been forced into immoral activities, she stressed the need to step up awareness drive by ASHA workers, Anganwadi workers and the self-help groups (SHGs) in the rural and remote areas of the state to stop the practice.

Director of Ruchika Childline Benudhar Senapati said more than 1.35 children of Odisha are trafficked to the neighbouring states every year, but the number of complaints registered in police stations is negligible.

The state government should frame a special law to curb child trafficking and those engaged in the rescue of the missing children should be properly trained, he added.

Bride On Dharna: Odisha Court Asks Couple To Live In Rented House For A Week