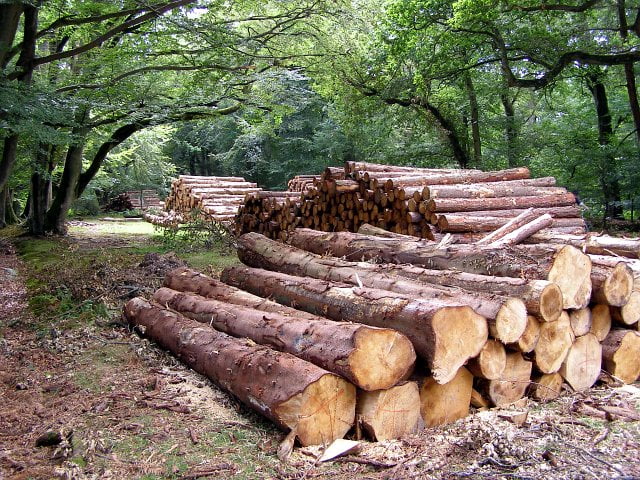 Bhubaneswar: At least 27 forest officials were injured after being attacked by a group of timber mafia at Balimal forest on Ganjam-Gajapati border late on Friday.

Those injured were admitted to Baragada community health centre for treatment.
On receiving an information regarding wood smuggling in the forest a joint raid was carried out by the Mohana and Baragada forest officials. When the team reached the forest, some timber mafias attacked them.
They also ransacked two vehicles belonging to the forest department.
One of the forest personnel who went missing during the attack was later rescued following a four-hour search operation, a forest official said.

Fuel Rates To Be Reduced By 30-40 Percent With CNG In Two-Wheelers: Dharmendra Pradhan

Know The Story Behind Triveni Amavasya