27 Yrs After Retirement, Man Arrested For Getting Job In CRPF With ‘Fake’ Certificate In Odisha’s Jagatsinghpur 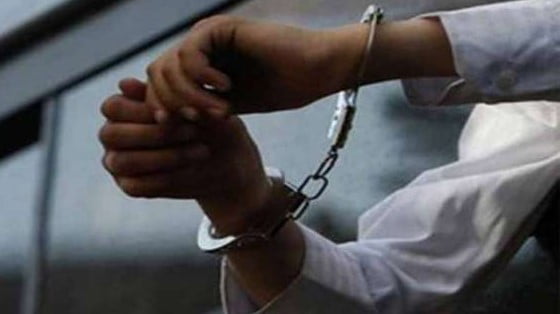 Jagatsinghpur: A man has been arrested for allegedly getting job in CRPF by producing the educational certificates of his brother, 27 years after retirement, in Odisha’s Jagatsinghpur district.

Speaking to media persons on Tuesday, Niranjan Mallik, IIC, Biridi police station in the district, said they arrested the person following investigation on the order of a local court. The court issued the order after hearing a case filed by a nephew of the accused, identified as Basanta Kumar Panda of Manguli village under Biridi police limits, he added.

As per the case, Basanta had used his brother Hemanta Panda’s certificate and document to get a job in the Central Reserve Police Force (CRPF) in 1978. He retired on February 28, 1995, while Hemanta died on July 9, 2015.

Nalini Panda (36), the son of Hemant, came to know about this. He also found that Hemanta’s name has been mentioned as father of Basanta’s son and daughter in their educational certificates, while Basanata’s name has been mentioned in the certificate of another daughter. Nalini came across similar forgeries in Basanta’s land records and bank passbook.

However, Basanta’s name has been mentioned as father in the voter identity card of his son.

When Nalini asked Basanta about the discrepancies in February, the latter threatened him and said his children will not get share from the properties of Hemanta. This led Nalini to file a petition in the court.

On the direction of the court, police investigated into the case. They arrested Basanta on Monday and forwarded him to court.