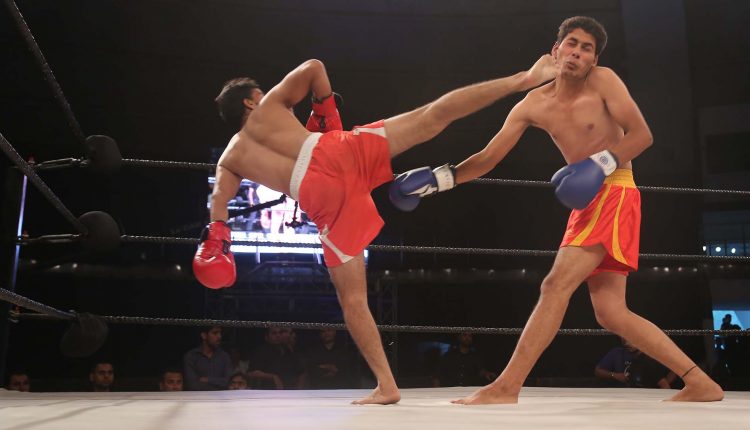 Bhubaneswar: The 27th Senior IAKO National Kickboxing Championship will be held at the SOA stadium in Odisha capital from December 29 to January 1, 2023. According to sources, more than 500 competitors from 15 states and Union Territories will participate in the championship.

The competition will be held in different categories with the 26th Sub-Junior and 26th Junior championships being conducted in both men’s and women’s categories simultaneously.

Odisha emerged as the Team Runner-Up in the last National Kickboxing Championship held at Jodhpur in Rajasthan last year.

The All-Orissa Kickboxing Association (AOKA), which is a member of the Indian Association of Kickboxing Organisations (IAKO), will organize the event.

The IAKO, which has its headquarters in Bhubaneswar, has been credited with introducing kickboxing in India in 1993 in School and University Games. Indian kickboxers have won medals in Asian Indoor Games and Asian Indoor Martial Arts Games since 2007, Pruthwiraj Harichandan, Organising Secretary of the championship and General Secretary of AOKA, said.